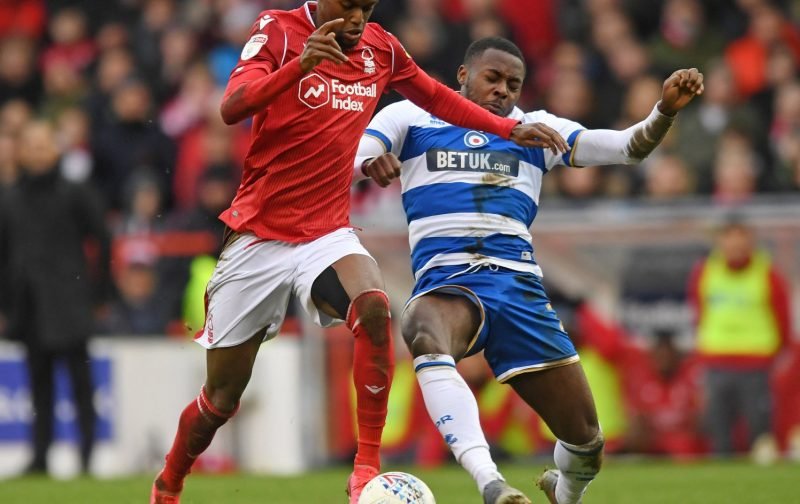 QPR winger Bright Osayi-Samuel has yet to complete his move to Belgian champions Club Brugge, as he is waiting to see what other offers may emerge for him when the Premier League season ends, a report from Walfoot has claimed.

It was recently reported that Rangers had accepted a £4.7million offer from Brugge for the winger, something which manager Mark Warburton confirmed himself, revealing that talks over a move for Osayi-Samuel are at an “advanced stage”.

However, recent updates have suggested that Leicester City are attempting to hijack the move, in the hopes of securing the services of Osayi-Samuel for themselves.

But it seems as though that may not entirely be the case.

According to the latest reports, Osayi-Samuel remains close to completing his move to Belgium, but he is waiting to see how events elsewhere play out, before making his final decision.

It is thought that the winger is keen to play Champions League football next season, something which could be decisive in his decision, and may work in Brugges favour, given they are guaranteed a place in Europe’s elite competition already next season.

Leicester by contrast, face a must win game with Manchester United on the final day of the Premier League season on Sunday, after a recent loss of form that has seen them drop out of the Premier League’s top four, to the benefit of Ole Gunnar Solskjaer’s side, and Chelsea.

Ultimately it seems as though this latest update has very little impact on QPR.

One way or another it still seems inevitable that Osayi-Samul will be leaving the club this summer, with the only issue to solve here his next destination.

However, QPR may still want this sorted quickly, then they can have more funds available with which to reinvest in and strengthen their side going forward.