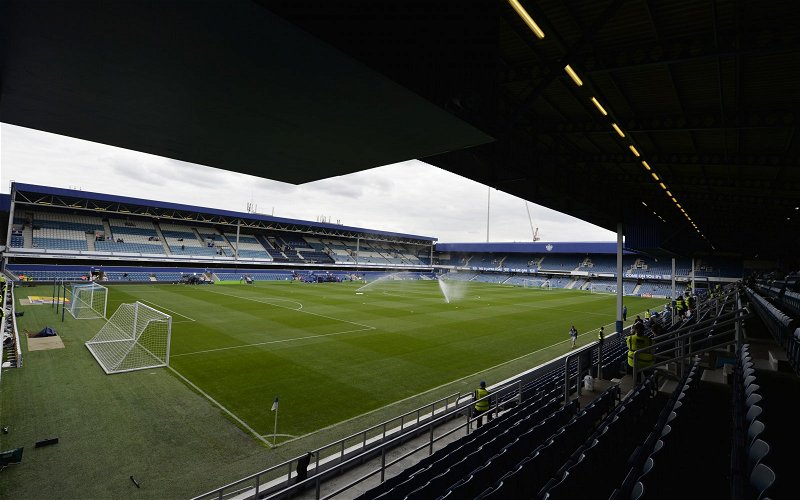 QPR have agreed a fee to sign striker Lyndon Dykes from Livingston, a report from The Daily Mail has claimed.

Dykes has scored 14 goals in 36 appearances in all competitions for Livingston since joining the club from Queen of the South last summer, and now it seems as though the striker is about to be on the move again.

According to the latest reports, QPR have agreed a £2million fee to seal the signing of Dykes, who was absent from Livngston’s squad to face Rangers in the Scottish Premiership on Sunday afternoon.

Manager Mark Warburton is apparently keen to add to his attacking options this summer with Eberechi Eze expected to leave the club amid growing interest in the attacker from the Premier League this summer.

It also appears as though QPR have beaten off competition from the Championship to secure a deal for Dykes, with Barnsley reportedly seeing two bids rejected by Livingston, and Middlesbrough also credited with an interest in the 24-year-old.

There can be no doubting that this is an encouraging update for those of a QPR persuasion.

With speculation around the future of the likes of Eze continuing to grow, adding to their attack was always going to be important for QPR this summer.

Dykes’ recent showings for Livingston do suggest that he can fill that goalscoring role well, and it is good to see that QPR have moved quickly to find themselves someone who is capable of taking up that mantle.

That is further enhanced by the fact that they look to have overcome their Championship rivals to secure this signing, which suggests that they are an appealing club within the division for potential signings to join going forward. 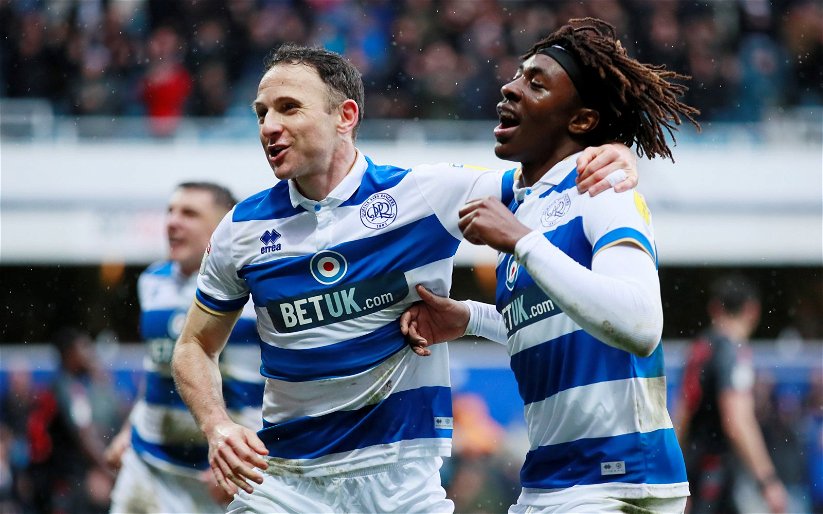