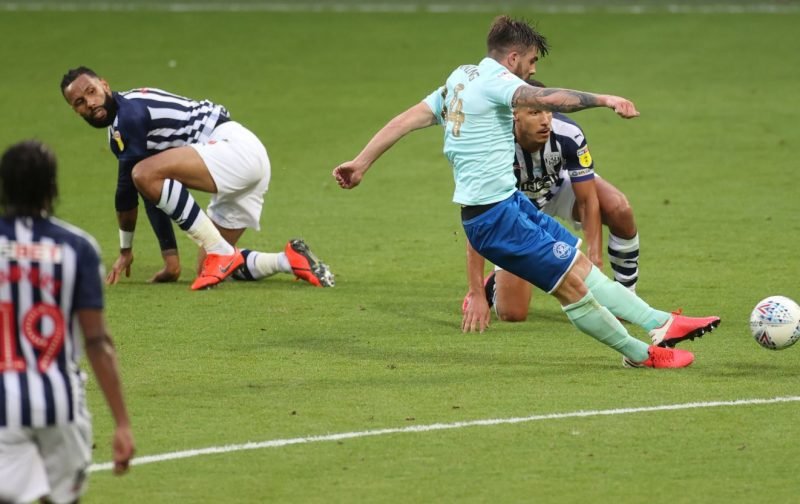 QPR ended their Championship season in respectable style on Wednesday night, drawing 2-2 with West Brom at The Hawthorns.

Going into the game, the Baggies knew that a win would guarantee the automatic promotion to the Premier League, although it was Rangers who took the lead with ten minutes remaining in the first half thanks to Ryan Manning.

West Brom then turned the game around in ten minutes either side of half time, as goals from Grady Diangana and Callum Robinson put Slaven Bilic’s side 2-1 up.

However, Eberechi Eze’s brilliant finish was enough to secure a 2-2 draw for Mark Warburton’s side, meaning they will finish the season 13th in the Championship table.

Taking to Twitter to react to that result, plenty of QPR fans appeared happy with the way things played out, particularly with that draw enough for West Brom to beat Rangers’ local rivals Brentford and Fulham to the second automatic promotion spot.

Here, we take a look at what some QPR fans had to say about the events of the final day of the season.

How can you not love this league and this sport

Very entertaining match. Brilliant equalizer. One of our best efforts post lockdown. Look forward to next season. Hope we can keep the majority of squad intact.

Thoroughly enjoyable game & season, proper summed us up that match.
Lethal in attack, iffy at the back, but wouldn’t swap that for some of the tedious, mundane football we have been served up previous to Warbs coming in, great fun 💙

Very well played match. And Brentford blew their chance. Unbelievable. Ebere with very possibly his last goal for the club (for the time being). Solid finish to an up & down season. Additions needed, but looking forward to the start of the next season whenever that is! #QPR 🔵⚪️

What a season ! Hopes of a playoff push to looking over our shoulders at relegation. Nothing more rangers than that! Quality on the budget he was given thankyou warbs ⚪️🔵