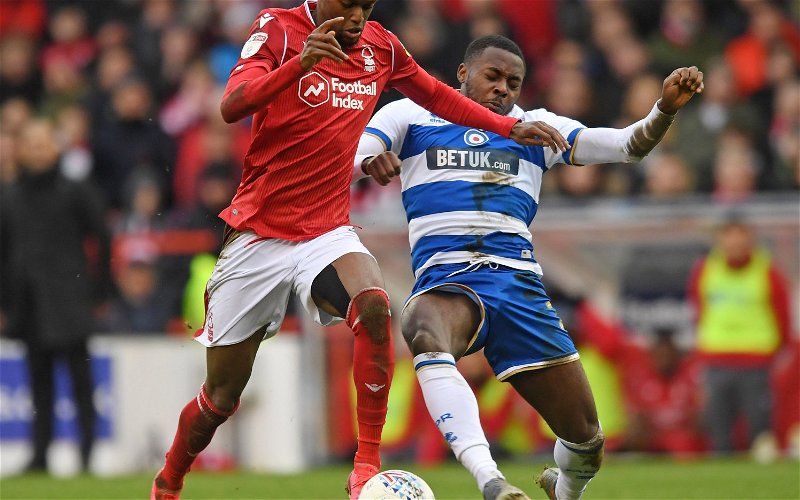 Bright Osayi-Samuel wants to stay in England following the collapse of his transfer from QPR to Club Brugge, a report from West London Sport has claimed.

Belgian champions Brugge had seen a £4.7million bid for the winger accepted by QPR earlier in the summer, although the move never materialised, with Osayi-Samuel electing not to go through with the deal.

Now it seems as though the reasons behind that are starting to come to light, with the latest reports claiming that both the attacker and QPR, had hoped that news of that offer from Brugge would have prompted bids from clubs based in England.

As it is, no offers of that nature materialised, and Osayi-Samuel is now set to return to training with the rest of the QPR squad next week, as he enters the final year of his contract at The Kiyan Prince Foundation Stadium.

It is thought that Rangers will now look to reopen talks about extending Osayi-Samuel’s deal at the club, although there is said to be no indication from the player that he will put pen to paper on any contract with the club.

This looks as though it is turning into something of a frustrating situation for QPR.

Obviously you imagine they would rather keep a player of Osayi-Samuel’s ability at the club long-term, although the current situation around his contract means that appears unlikely to happen.

Consequentially, it may instead be better for the club to move him on now, then they can at least receive some funds that can be reinvested in the squad, rather than losing him for nothing in 12 months time.

However, it seems as though that too is some way from happening at the minute, given the lack of offers for Osayi-Samuel, although it is worth remembering that there is still plenty of time in the window for all that to change.