Report: Player’s representatives looking to secure QPR exit for out of favour defender 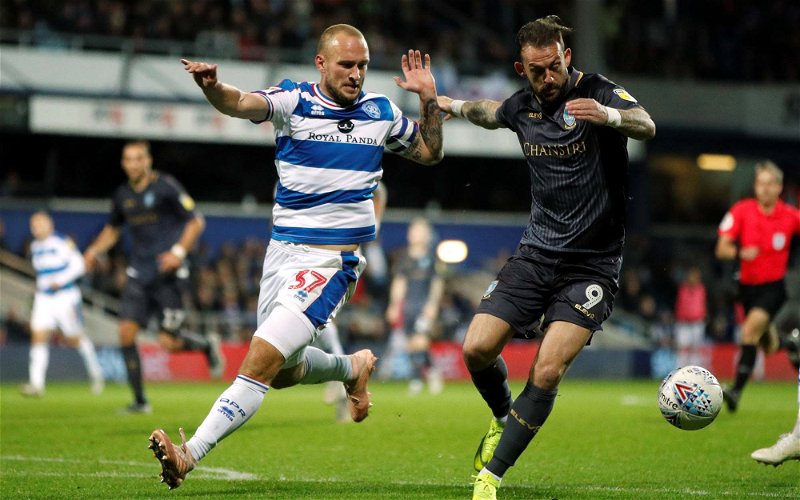 Representatives of QPR’s Toni Leistner have approached clubs in England and Germany to discuss the possibility of signing the defender, a report West London Sport has claimed.

Having joined the club from Union Berlin in the summer of 2018, Leistner found himself down the pecking order at Rangers under new manager Mark Warburton last season, and spent the second half of the campaign back in his native Germany on loan with FC Koln.

However, the Bundesliga club have apparently decided against taking up the option of making Leistner’s move permanent, leaving the defender’s future somewhat uncertain.

As a result, the centre back remains a QPR player for the time being, and is due to report for pre-season training with the rest of the club’s squad next week.

Even so, it seems as though the 29-year-old is keen to secure a move away from the Kiyan Prince Foundation Stadium, with the latest reports claiming that his representatives have been in talks with clubs about signing the German.

It is thought that clubs in both England and Germany have been contacted, although it remains to be seen if any formal offers will come in for the centre back.

As things stand, there are just under 12 months remaining on Leistner’s contract with QPR, securing his future at the club until the end of next season.

It does look as though a move away from QPR for Leistner could be the best thing for all concerned.

Having fallen down the pecking at Rangers, you feel a move away would suit Leistner as he looks for more regular first-team football, with a permanent move offering him more stability long-term in that respect.

QPR as well would probably benefit from selling Leistner this summer, as that would at least allow them to receive some funds for the player, rather than lose him for free when his contract expires this time next year.