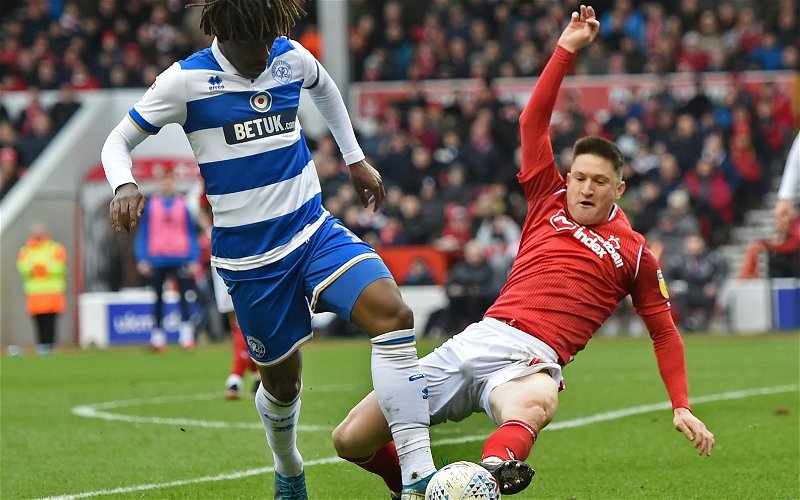 QPR have rejected an offer from Crystal Palace to sign attacker Eberechi Eze, a report from West London Sport has claimed.

Eze enjoyed another outstanding campaign for Rangers last season, scoring 14 goals and providing eight assists for Mark Warburton’s side, which seems to have caught the attention of plenty in the Premier League.

According to the latest reports, Palace have seen a bid rejected by QPR for Eze, which is thought to have been worth around £12million plus add-ons.

Despite seeing that bid knocked back, Palace are still said to retain an interest in Eze, although it seems they are not the only club who are keen to give the 22-year-old his chance in the Premier League next season.

West Ham have reportedly also made their interest in the attacker known, with this latest update stating that several other Premier League clubs have now made enquiries about the availability of Eze, for whom QPR are apparently hoping to receive around £20million.

While it this may seem pretty ominous for QPR with regards to Eze’s future, there is at least encouragement for their fans to take from it in some sense from this.

Given the level of interest there is in Eze, it would be a surprise to many if he does not leave QPR this summer in order to attempt to take his chance in English football’s top-flight in the coming campaign.

However, the fact that QPR have rejected this initial bid for the player does at show that they will not be pushed around with these negotiations, and the level of interest there is in the attacker, means that they could yet engineer a bidding war that helps them get what they want for Eze, which can then be reinvested into their own recruitment drive over the summer.