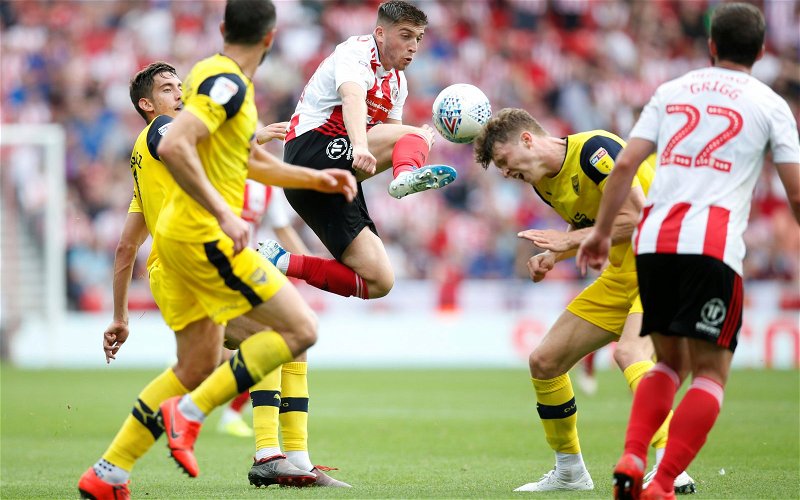 Oxford defender Rob Dickie has emerged as a potential transfer target for QPR, a report from West London Sport has claimed.

Having conceded goals with worrying regularity last season, it seems Rangers are keen to strengthen their defence ahead of the new season, and potential targets to do that are now starting to emerge.

According to the latest reports, both QPR and Brentford are interested in signing Dickie, with the two teams also previously linked with Northampton’s Charlie Goode, who helped his side win promotion from League Two this season.

Dickie himself enjoyed an impressive campaign with Oxford in the season just gone, but his future now appears to be up in the air after they missed out on promotion to the Championship following their League One play-off final defeat to Wycome, which QPR could now attempt to take advantage of.

Taking to Twitter to react to these fresh links, plenty of QPR fans were keen to voice their opinion on those links with Dickie.

Would give us real options at the back #QPR https://t.co/Jh9y8MZqDX

Great player. Would welcome him and Goode at QPR. Imagine we’ll miss out on both and Moore at this rate. At least we’re identifying the right players though and are in the mix for them!

Back 3 of Barbet, Dickie and Goode

🗞️West London sports understands that QPR and Brentford are battling it out to sign Oxford and Northampton stars Charlie Goode and Rob Dickie. Personally I think it would be great if we get Goode and Dickie! 🔵⚪

Possible centre back partnership? Not sure what that means for Conor or barbet