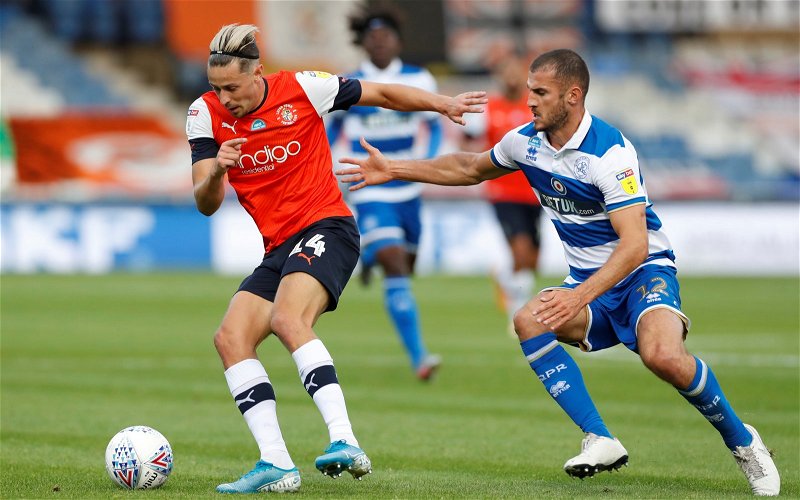 Ball only joined QPR from Rotherham last summer, and enjoyed an encouraging debut season with Rangers during the 2019/20 campaign.

The 25-year-old – who is valued at £540,000 by Transfermarkt – made 35 appearances in all competitions for Mark Warburton’s side, scoring once in the 1-1 draw at Luton last month.

Having only signed a two-year deal with the club last summer, Ball’s current contract with QPR is set to expire at the end of next season, although it seems Rangers are reluctant to risk losing him at that point.

According to the latest reports, QPR are set to offer him a new improved contract with the club, securing his long-term future at Rangers, with manager Mark Warburton said to be keen to reward Ball for his performances in the season just gone.

This looks to be a sensible decision for QPR to make.

Ball has impressed for the club during the 2019/20 campaign, so it does make sense to try and secure his long-term future at the club.

Indeed, a new deal for Ball would also ensure that QPR will be able to secure some funds for him were he to leave at some point next summer, rather than losing him for free upon the expiration of his contract.

It is encouraging to see the club being proactive with regards to deals such as this in spite of the difficult circumstances the football world finds itself in, and that bodes well when it comes to other plans Warburton might have for his squad over the course of this summer.