News: Derby receive boost ahead of crunch clash with QPR with new signing to be present 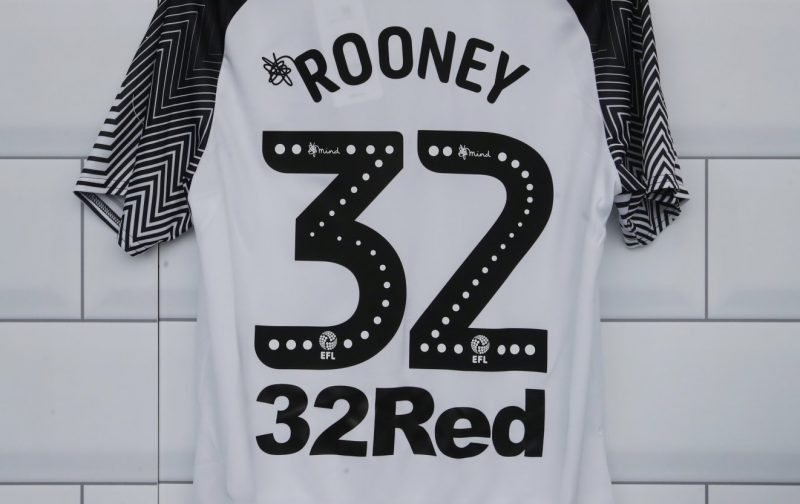 Derby County boss Phillip Cocu has revealed that Wayne Rooney will be in the dugout for our clash with the Rams on Saturday.

The Dutchman confirmed the news after Derby were comfortably beaten 3-0 by Fulham.

The good news for us is that the 34-year-old cannot play for the Rams until the January transfer window, but he will be at Pride Park as a coach and able to give advice to Cocu’s side.

Though he will not be able to make a difference on the pitch, Rooney’s presence could boost Derby’s players, and they may want to show him what they can do.

This could be a problem for us as we seek to end this six-game winless run that culminated in a shocking 4-0 mauling at the hands of Nottingham Forest.

However, Derby have not performed as well as they were expected to so far this year, and we have to see this trip to Pride Park as a chance to reignite our season.

The Rams are struggling to string together results but have won their last four matches at home.

Will Rooney make any difference?

Yes, he can provide motivation to Derby's players 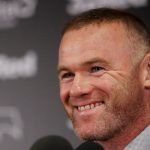 No, he would be more of a problem if he was on the pitch 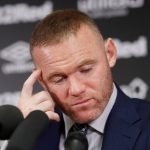 It will be a difficult match, like all games in the Championship are, but this run has to end somewhere and what better way to do that than by spoiling Rooney’s welcome party.