“My no.9”, “step up”- Some QPR fans left optimistic after one man’s display against Blackburn 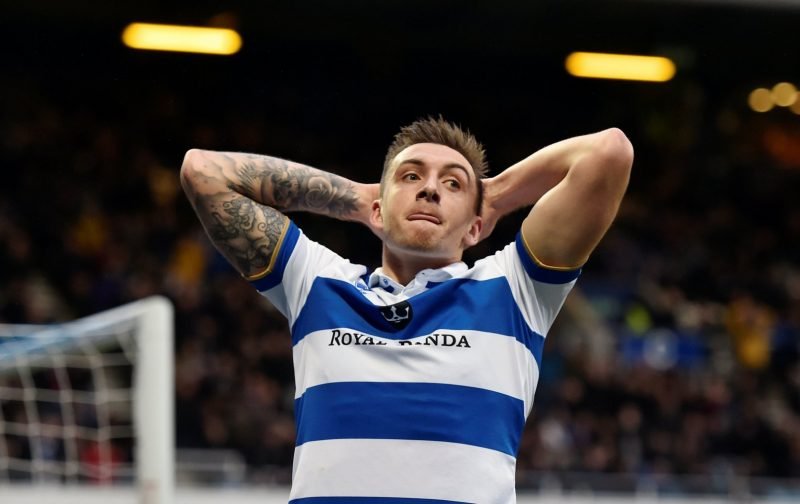 Well someone’s going to have to take up the responsibility now that Nahki Wells has gone.

And based off last night’s performance, it looks as if this man is going to be the front-runner for that role.

Having made it this far through the season being QPR’s second-highest goalscorer behind the departed Wells, Jordan Hugill made a great start to his new role as the main man upfront for the club by scoring the equaliser away at Blackburn Rovers last night.

And it seems as if Queens Park Rangers fans are more than happy to see him take on that new role, as many of them took to Twitter to praise him for his action, with a number of them taking the opportunity to take a shot at Wells saying that the club doesn’t need him anymore.

Whilst getting a goal in one game is a good start, let’s see if he can keep that run of form going in the next couple of games to really make us forget about Wells and start something new.

Stepping up Jordan love that

Wells who? Cmon you r’s

Otherwise, we might regret not putting up a big enough fight to let the Bermudan stay at the club.