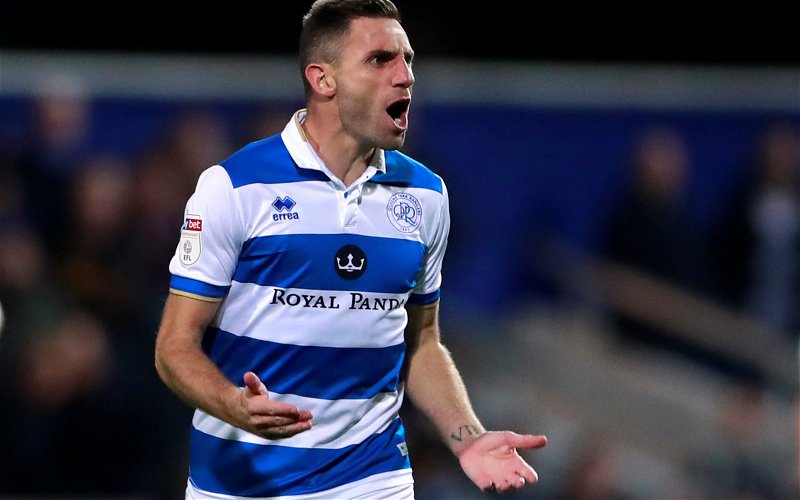 QPR have announced that defender Angel Rangel has left the club following the expiration of his contract at The Kiyan Prince Foundation Stadium.

Rangel joined QPR following his departure from Swansea in the summer of 2018, and went onto make 41 appearances in all competitions for the Rs, scoring two goals for the club, both of which came in a 2-2 draw at Stoke in November 2018.

The Spaniard’s contract with QPR expired at the end of last season, and it has now been confirmed that Rangel will be not be given a new deal by Mark Warburton’s side.

However, Rangel’s affiliation with QPR is not completely over just yet, with the 37-year-old set to remain at the club as he continues his recovery from a torn Achilles suffered in a 1-1 draw at Luton last month.

Taking to Twitter to react to news of Rangel’s departure, plenty of QPR fans were keen to pay tribute to the defender for his contributions during his time at the club.

What a player ,what a professional and seems like a true gentlemen . Best of luck on your future would love to see him added coaching staff. 👏👏👏👏👏

Top player but most of all a top class fella. The work in the community you done was brilliant. Thank you and good luck 👏👏

Thanks for all you have contributed to QPR, on and off the field. A real professional and someone I really enjoyed watching play. Hope your rehab is swift and hope to see you out there soon.

An absolute credit to his profession and grateful to have seen him play in the Hoops – played a major part in moving this team forwards. Great role model for our younger players and best wishes to you Angel for wherever your career takes you next. 👏

Sorry to see you go Angel been great for us over the last couple of seasons. All the best for a speedy recovery, I’m glad the club is supporting you through it 🔵⚪️

You are a model pro Àngel, and it has been great having you at our club. Hope you make a full recovery. Thanks for everything.

Superb professional and ambassador for both Swansea & QPR. QPR assisting with his rehab even though he has been released says it all. I would love to see him back at the Swans in some capacity.

Best of luck Angel and thanks for everything definitely a player that earned his wages and an absolute credit to yourself and your profession. ❤️. ForeverR!!

Sad to see you go Angel, wish we could of seen you on the pitch again. All the best for the future. 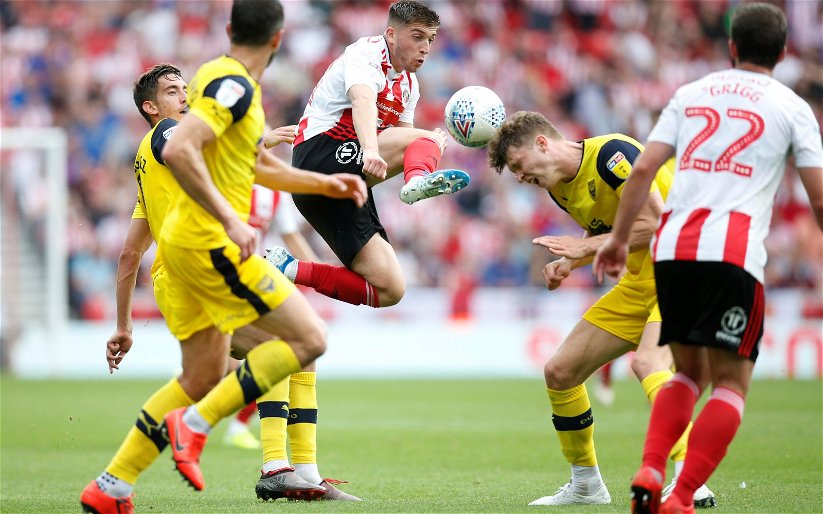