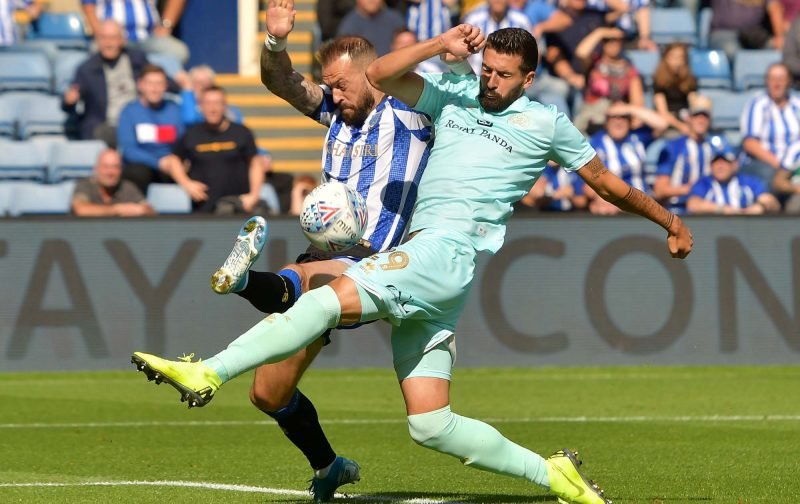 Queens Park Rangers’ capture over the summer of highly rated – and highly chased – centre half Yoann Barbet took plenty of fans by surprise, but it’s not unfair to say the 26-year-old has had a mixed time so far in the 2019/20 Championship campaign as he continues to adjust to life at the club.

In more recent times, with nine games now under his belt, I think most would agree that he’s slowly started showing real signs of settling in and his improved performances have reflected that – albeit from what we’ve seen of him before, we know he can still get better.

Following the 3-2 victory over Luton Town last week as real football returned after the September international break, Barbet certainly seems to have won a few more fans around, as with us somewhat under the cosh after Luton gained some belief back, Barbet put in a crucial last gasp challenge with seven odd minutes remaining in the game, to help us secure the victory and fans like what they saw.

Ngl he gave me a heart attack there but what a tackle saved us the game!

He still makes me nervous but I agree excellent defending ????

That’s the 3 points there.

Fantastic tackle. Think it must be the whisper of No penaltys in yoann's ear before the game ????

More of the same please.