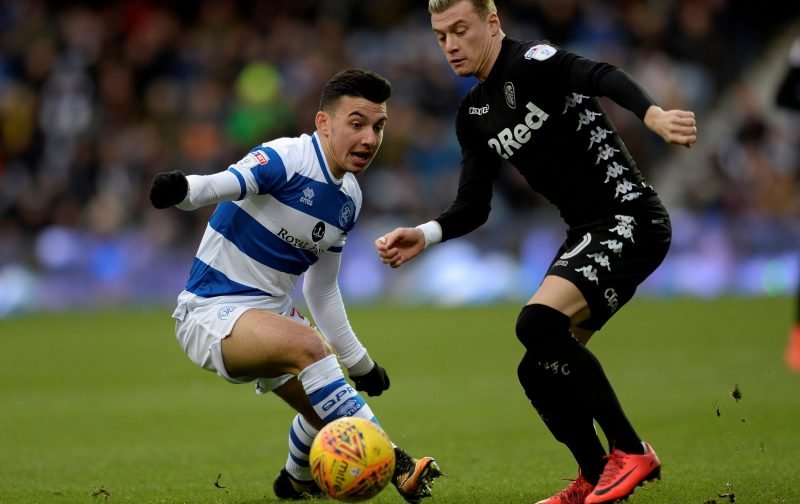 With reports last week that young Queens Park Rangers talent, Ilias Chair, would soon pen a new contract at Loftus Road, earlier today the club confirmed that the Moroccan Under 21 international had now committed to a fresh three year extension.

Having moved to the club back in 2017, he had a very successful spell in the second half of the 2018/19 campaign with Stevenage where he scored six times in 16 matches, and with eight appearances to his name in Mark Warburton’s 2019/20 campaign so far, his overall record at QPR stands at 13 starts, ten substitute showings and the return of two goals.

With 12 months left on his existing deal, the young talent has now signed a three year extension, keeping him with us until the summer of 2023.

Having started the last four matches across all competitions in a row, Chair said of his new deal.

“I am very pleased and very happy. I feel this is the start. In life when you do something and you get rewarded, you move onto the next thing, the next target. Now that I have signed this contract I am focused on the next one.”

Chair also spoke positively about Warburton and the way he wants QPR to play as he feels that was ‘key’ as it suits his own game perfectly.

The fans were also thanked for the support they’ve given him.

“It gives me such a lift to hear that and gives me confidence as well. I just want to repay them now and I will be working hard to do that every time I play.”