“Call in sick”, “what’s the point”: These QPR fans give bizarre responses to club tweet 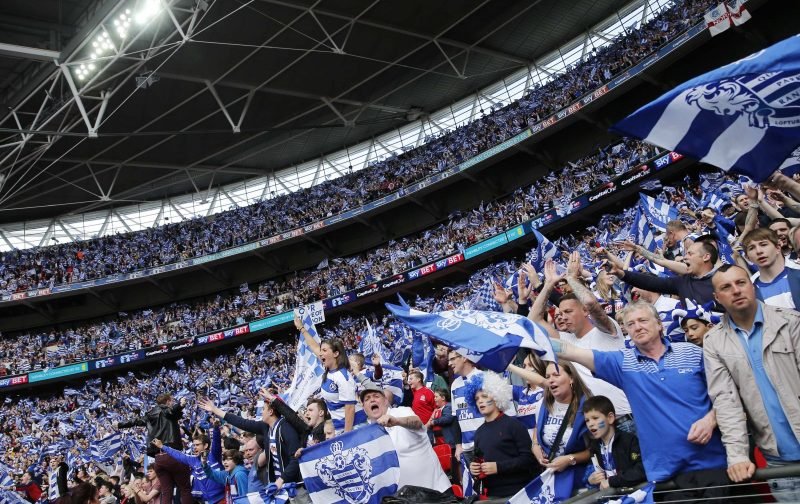 Looks like ‘the magic of the FA Cup’ hasn’t quite reached the Kiyan Prince Foundation Stadium this season.

Admittedly teams in the second tier tend not to do too well in the competition, with Cardiff City the last team outside the top flight to make the final, and West Ham United in 1980 the last to win it. Although Queens Park Rangers made the final back in 1982, so it’s not entirely out of the realms of possibility that something could happen.

But those thoughts didn’t seem to enter the minds of Queens Park Rangers fans as the club revealed their number for the third round draw which is set to take place on Monday night. Indeed many fans thought that it would be in the best interests of the club to sack the competition off altogether.

Unless they are seriously concerned that they’re going to be dragged into a relegation battle, I don’t see the need to be so dismissive of the whole thing just yet, it might be a chance to enjoy some football in West London at some point if we get lucky and draw a ‘minnow’.

Can we call in sick?

Why bother, give the other team a bye cause we will probably gift them a couple of goals anyway especially if they are lower League.

Seriously?? Its that time of year again when we just embarrass ourselves by getting dumped out by lower league opposition. Can we not just withdraw now?

Oh, leave it out, Rangers, won’t you?
Everybody knows we don’t do cups.
Like we don’t do derby games against Brentford and Fulham.
I would have been well up for the draw, once upon a time, but the club’s disgraceful approach to cup competitions the last 20 odd years, stops that.

Imagine getting a team as prolific as Liverpool with our defence 🤦🏻‍♂️

Should QPR be taking the FA Cup seriously?