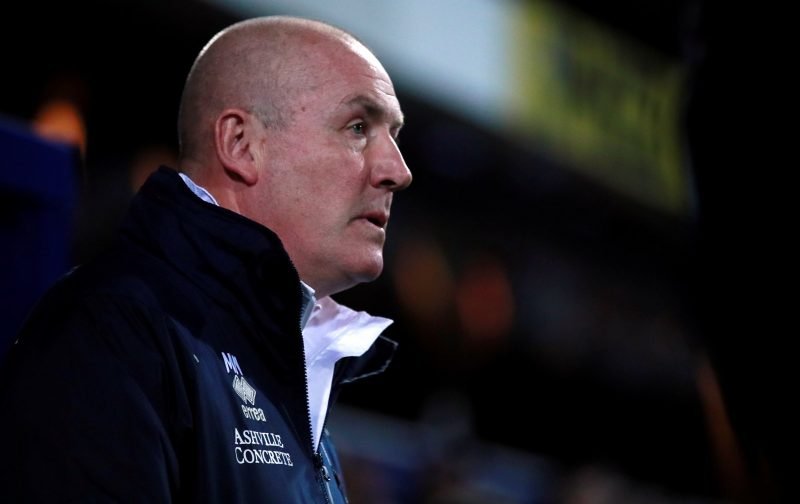 Time for a test of a different kind.

I said earlier this week that this little stretch of games has been a great test for Mark Warburton and his comments regarding the club’s ‘ambition’. Now though, it’s a much more serious test, how do they bounce back from the horror show that was the defeat to Nottingham Forest on Wednesday night?

This will really show us whether or not Warburton and the team really have the mentality to deal with adversity and if they really are a top side that’s just going through a bad patch right now, or if they are a mid to lower table team that were just punching above their weight when they were three points off the top back in October.

As Warburton said in his pre-match comments:

“You have to recognise that responsibility and embrace it; that’s the job. From minute 81 to 90 on Wednesday, we didn’t embrace it. We have to respond and recognise what we face on Saturday – a talented team with a good home record who, in their minds, will be looking to right their own wrong of their defeat at Fulham. It’s an opportunity for us to correct things very quickly.”

I’m not expecting or demanding a victory for QPR, but if they can at least put in the kind of performance that makes you think that the last two displays were the exceptions rather the norm, then I’ll be able to really get a sense of what this team’s expectations and abilities are for the rest of the season, against a Derby County team that themselves have been somewhat struggling this season.

It would probably be a bit of a push to call it a ‘turning point’ in the season, but with QPR currently going through a run of games without a win since October, and with a tricky tie against a high flying Preston North End to come after this, QPR could find themselves going through an awfully long spell without managing to get a positive result.

And then that can really start to have an effect on the players, and with some more favourable fixtures coming after that against teams that are below us in the table, all of a sudden they start to look a little more challenging.

Does the game with Derby carry extra importance? 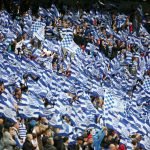 So now seems as good a time as any to get things back on track, because if they can’t respond today, then when will they be able to?