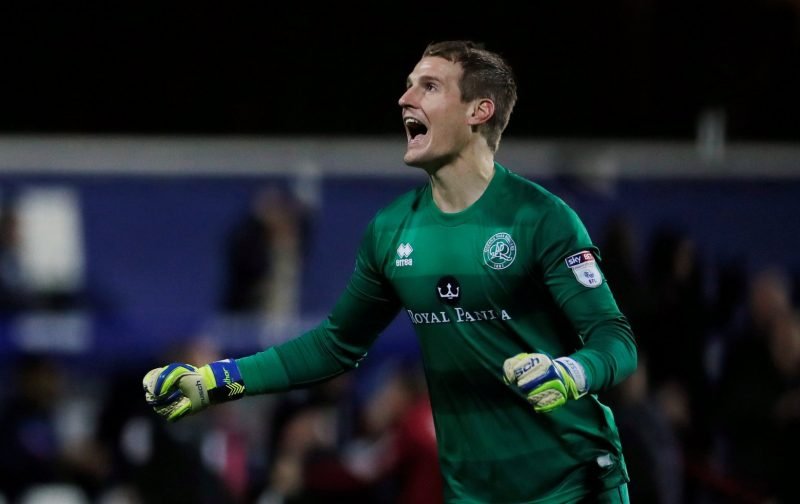 With confirmation yesterday that goalkeeper Alex Smithies had remained behind as the first-team squad flew out to Portugal with manager Steve McClaren and his coaching staff for our pre-season training camp, claims later in the day that he was, in fact, undergoing a medical with Cardiff City ahead of a proposed move – it was only going to be a matter of time before that deal was officially announced.

???? Alex Smithies has left #QPR to join Cardiff City for an undisclosed fee.

The statement from Queens Park Rangers came earlier this morning and Smithies has left Loftus Road for the Cardiff City Stadium, signing a new four-year deal with Neil Warnock’s side. The fee is said to be undisclosed although it’s believed to have been a paltry £3million.

With Smithies making over 100 appearances for the club following his arrival back in 2015, our former Player of the Year (2016/17) is going to be a loss for the club and whilst few could begrudge him moving on with Cardiff offering the chance for Premier League football, the biggest debate is why we seem to have accepted so little for him.

That’s the kicker for fans as if accurate, it’s a pathetic sum in the current market.

I'm not crying… I promise.

Exactly. Alex is worth about 5-8 million at least

Worst decision we need him to stay up

Cardiff have mugged QPR right off

Good Luck Alex for the future, thanks for your service. Come on Matt Ingram you can step up now and own the position.

Couldn’t make this crap up.

Good luck Alex, come on rangers he was worth more than that!!!

3 million for him embarrassing business

Not good enough with the figures being reported. Think fans deserve a bit more transparency/accountability from the club given that it's our prized asset that's been sold. Sale itself understandable (even expected), but really disappointed with how it has been handled. #QPR