Speculation Links McClaren With A Return To Derby For Striker 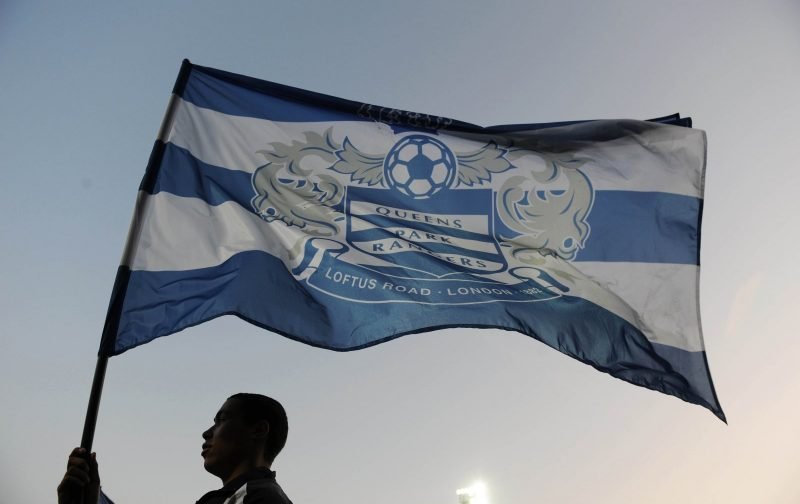 It was being reported yesterday that new Queens Park Rangers manager Steve McClaren could be set to return to former club Derby County for striker Chris Martin.

The 29-year-old forward is said to be one of the top earners at Pride Park but he has fallen out of favour at the club since McClaren first left and he’s spent most of the last two seasons out on loan at Fulham and Reading.

The Mirror reported yesterday in their transfer ticker that with Martin enjoying success under McClaren previously when they were both at the club together, knowing the threat that the player can cause up front would see him become the ideal signing to bolster us at the top of the pitch.

Strengthening the suggestion really is that McClaren tried in vain to cancel Martin’s loan spell with Fulham when he returned for a second spell at Derby, so clearly he knows his worth.

There’s no suggestion of a possible transfer fee, but with QPR cutting their own cloth, it’s unlikely we would approach them with a loan deal if this rumour holds any truth to it because Derby want him off their wage bill so subsidising his existing deal probably wouldn’t be an option for them.