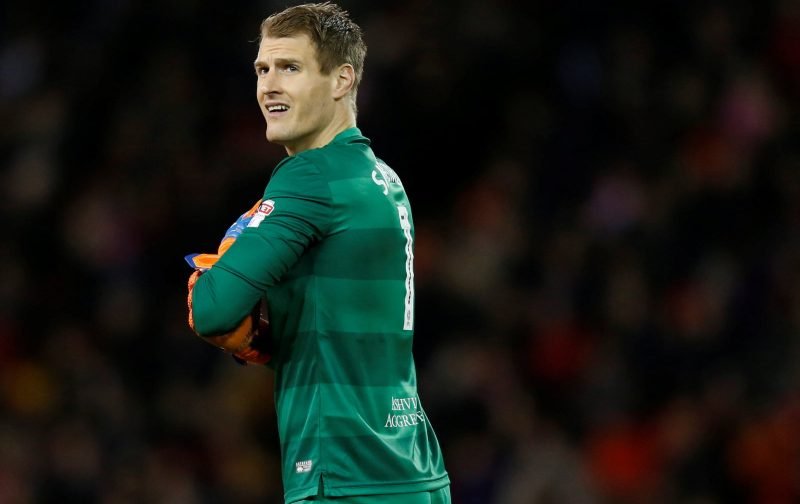 The squad headed out yesterday afternoon for a week-long stay at the Cascade Wellness & Lifestyle Resort in Lagos.

As the club confirmed that Smithies would be missing, it wasn’t long before the rumour mill was dominated by stories linking him with a switch to Cardiff City. Sky Sports suggested that talks were at an advanced stage and that he was actually in Cardiff for a medial on Wednesday afternoon.

Writing this as a mini recap to start Thursday morning, I now find out if the deal has been announced before this piece goes live!

Sky said they had been told that a fee of around £4million had been agreed between the clubs for the goalkeeper and I guess many will think if that fee is accurate we probably should’ve held out for a bit more. Especially as the 28-year-old former England Under 19 international hadn’t long ago signed a new three-year deal with us.