‘Should be given a decent run’, ‘Still unproven’ – These QPR fans are divided on ability of 21-y/o 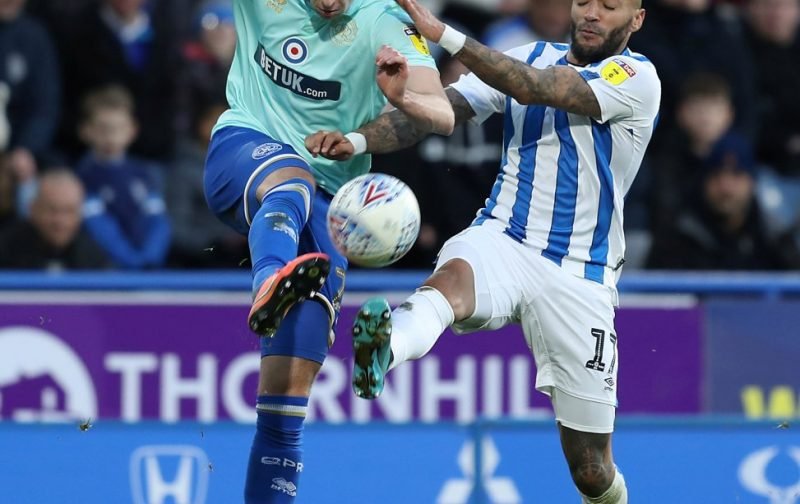 Queens Park Rangers have enjoyed a decent season so far, although Mark Warburton’s men are in the bottom half of the Championship right now.

Despite that, the boss has made a positive impact in west London, with the R’s the third top scorers in the league and the emergence of several young players has been impressive as the club look to build for the future.

The likes of Eberechi Eze and Bright Osayi-Samuel have rightly attracted plaudits, but one man who has been on the fringes is Conor Masterson. The Irish centre-back arrived in the summer after leaving Liverpool and he has been restricted to just six appearances in the Championship since.

Do you think Conor Masterson should be a guaranteed starter next season for us?#QPR

However, he is still very young and fans were asked on Twitter whether they can see the defender becoming first-choice next season. And, it’s a question that divided opinion, with some feeling he has the ability to establish himself as a top player at this level, whereas others want a new signing brought in.

Here we look at some of the comments…

Yes. Keep hall if possible and also look at signing someone to mentor Masterson (older head). Toni could have done that unfortunately. Reading very good reports about Gubbins and some people saying not far off ready

Masterson and Barbet should be our two CB next season

He should be given a decent run

No, he’s still unproven but defianately showed he could have real quality