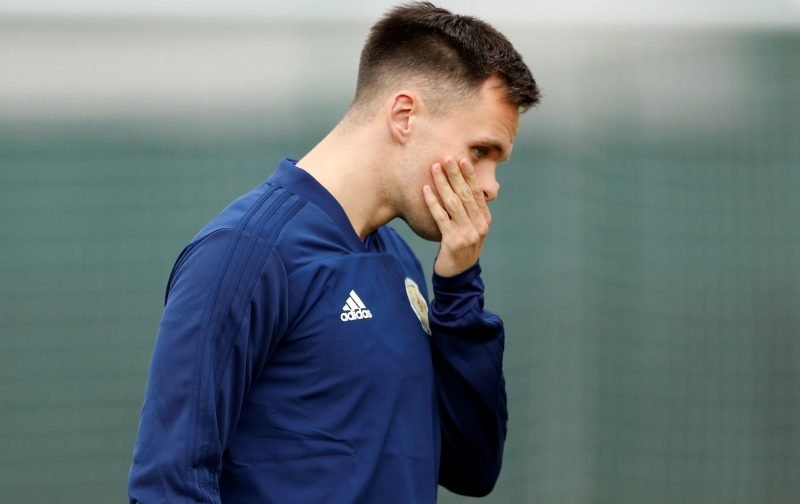 This would certainly be one way of solving Mark Warburton’s problems of not being able to put the ball in the back of the net.

According to reports in The Scottish Sun, QPR are one of many teams in the hunt for Dundee United striker Lawrence Shankland. QPR join the likes of Rangers, Celtic, Norwich, Brentford and Everton who are also reportedly interested in the man who has scored 21 goals in 21 appearances so far this season.

While his goal record is obviously an impressive one, there is just one thing that casts a rather large shadow of doubt over this transfer.

Sadly, I have to bring up an example that comes from our West London rivals Fulham, but it perfectly illustrates my concern. When they signed Shaun Hutchinson in 2014, one of the things he brought up when he was introduced was that “there’s no hiding the fact that going from the SPL to the Championship is a step up.” He essentially put the Scottish Premiership at the level of English League 1. That means that the Scottish Championship is roughly at a League 2 level, and that’s my major concern with this move.

Now whilst there are examples of players who have come from way down the footballing pyramid to make an impact higher up straight away, the most obvious one being Jamie Vardy, I still think that there is a huge element of risk when it comes to this transfer, mainly because of the step-up that you are asking him to make.

That’s not to say that QPR should totally avoid trying to sign him, he clearly knows where the back of the net is, so he can certainly offer something.

Do you think Shankland would be a good signing? 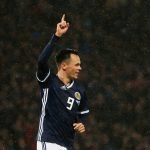 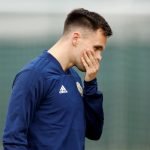 But for him to come in and provide an instant return on the investment that the club would be making on him, that just leaves a little tinge of doubt in my mind when it comes to this story.