QPR Player In Talks With League One Side, But He Has Options 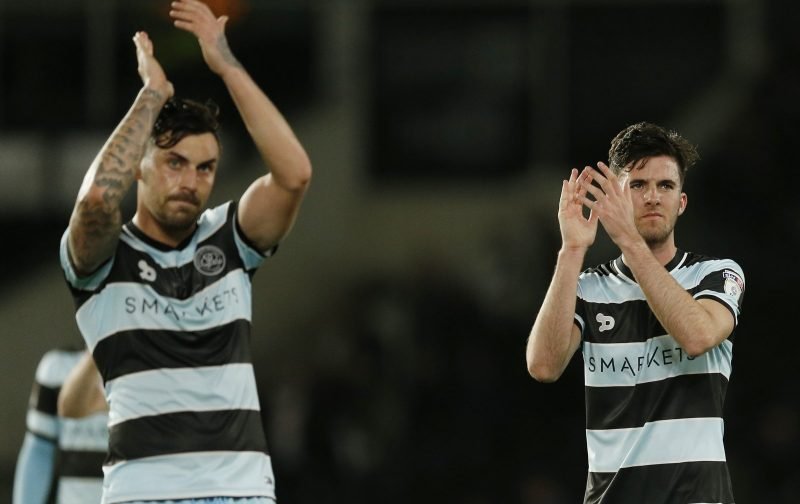 On Thursday afternoon, reports surfaced claiming that midfielder Sean Goss was now close to leaving Queens Park Rangers, and although Shrewsbury Town seemed to be the club in pole position for his future services, there were other suitors.

The report about the 23-year-old was carried by West London Sport and the suggestion was that manager Mark Warburton was now keen to offload him and bring his spell to an end with us, and that to help that, we would release him from his contract so he could move as a free agent given that the summer transfer window has now shut.

It’s said that with a year left on his current deal, talks have already been held with League One side Shrewsbury, but the report doesn’t name which other sides have apparently expressed an interest in him.

Having joined from Manchester United back in the January 2017 window, Goss has only made three starts for us, with four showings from the bench, with the bulk of his limited game time coming from spells with Rangers and St Johnstone.