It All Starts On Monday For McClaren 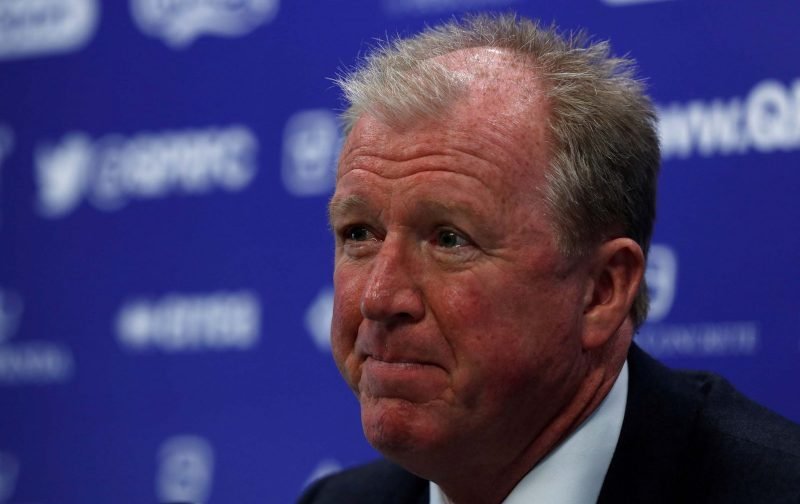 With Steve McClaren already getting his feet comfortable under his new desk at Queens Park Rangers and beginning his work ahead of the Championship campaign of 2018/19, his work so far has largely been behind the scenes.

That all changes later today when the former England manager will welcome the playing staff back to the Harlington training ground for the beginning of pre-season training. As is now usual, the first day back for players centres around testing as the staff check their levels, ensure they stuck to their programmes for the summer and getting baseline numbers on fitness so improvements over the coming week can be tracked as they work up to peak fitness in readiness for the season kicking off for real.

A training camp out in Portugal has already been arranged and the players will soon be travelling for a seven-day stay as our work steps up a gear.

Speaking to the Official Site McClaren continued to say all the right things and he admitted he was relishing Monday’s return so the real work could begin.

Newly installed as gaffer it’s also a getting to know the players exercise and beginning to get over to them what he wants, expects and so on.

“To see the mentality and see how they come back. Then we will be focused on the next deadline, which is the first game of the season – Preston away. By then the transfer window will have almost closed so we should have our squad together by that point. Obviously, we can still loan after that, but we want our squad together very quickly.”

Straight and to the point and the mentality he discovers will affect possible transfer plans as he builds up a picture of the squad.

McClaren went on to talk about the magic ten game period where he can really assess how we are shaping up against our league opposition and he can better judge where we are compared to others and are likely to end up, so early plans for January improvements can start taking shape.

It’s certainly going to be an incredibly busy couple of weeks, but that’s usually the case at the start of any new season.

Whilst the proper meet and greets will take place this week, McClaren also confirmed that he and his new backroom staff have already been out meeting with the players to open up relationships and talk about the year ahead and he confirmed that he doesn’t already have a couple of targets that he’d like to bring in, so we’ll have to see who they are if he can get deals done.