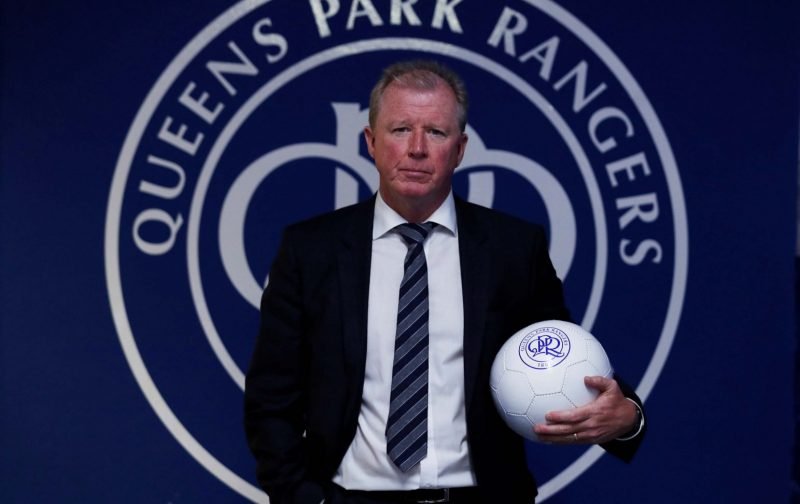 Queens Park Rangers welcomed Norwich City to Loftus Road last weekend for our latest Championship action, and there were a number of talking points following the 1-0 defeat.

Teemu Pukki’s 71st-minute effort was enough to decide the points on the day but manager Steve McClaren not only bemoaned the manner of their winner, but he was also adamant that we were denied a clear penalty in the tie.

“It was a horrible game, not even a proper goal. A ricochet off Leistner’s toe and then chest and in. The difference is we didn’t score. We had enough opportunities, half chances. You see the penalty against Luongo at the end. Just about to pull the trigger and he gets pushed over. Ridiculous. It is right on his (the referee’s) side. We missed that. There were a couple of decisions we should have got, free kicks.”

Fans who took to social media following the game to give their reactions to the 90 minutes weren’t quite on board with the summation offered by McClaren – they were largely more focused on the players stuck out of position and the impact that had on their own individual performances on the day.

No you got your tactics wrong, Eze is not a winger! Everyone could see we were getting caught down the right side.

Out of position as was freeman

If you dont feed your strikers they won't score it's as simple as that, quite how Pavel doesn't get in this team is beyond me, he's one player that will go at defenders

His problem is how to fit Eze into that team and play the two strikers!
Eze wasted on the wing and also gives the full back no cover!
We were 2nd best all day and would have been criminal to have nicked a draw!

Most managers contradict reality after losing, overlooking that genuine fans would prefer an honest appraisal of what went wrong. Mcl. would have had more respect had he admitted that they outplayed us and wished we had their left back on our book.

I can understand a manager deflecting to try and take pressure off, but sometimes holding your hands up and not groping for excuses wins you more fans.