This QPR Man At Least Bucked The Trend Against Norwich 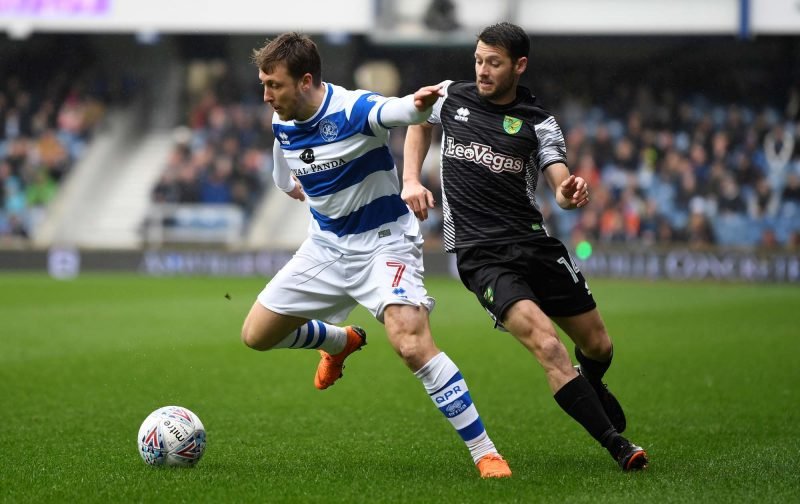 It would be unfair to say that Queens Park Rangers came crashing down to earth in the weekend’s clash at Loftus Road against Norwich City, but it was certainly a dose of reality for anyone getting carried away after our turn in form and recent results.

We lost out 1-0 on the day and although the visitors dominated possession, we did actually have more chances overall in the game and some will definitely take the positives from that.

One of the reasons for the threat we carried was Luke Freeman and WhoScored crunched their numbers following the game to give him a 7.20 rating. 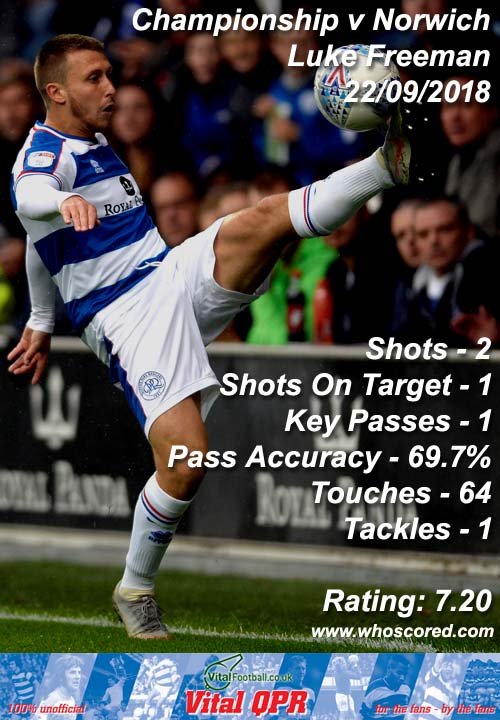 The 26-year-old put a shift in at both ends of the pitch and in a poorer performance given our levels of late, he was also the only person to get a rating of 7 or above.

Too many players had a poor performance by their own standards ultimately and that was what cost us on the day, we just have to dust ourselves down and go again when we face Blackpool in the EFL Cup in midweek.