QPR Slowly Improve As One Man Steals The Show Against Bolton 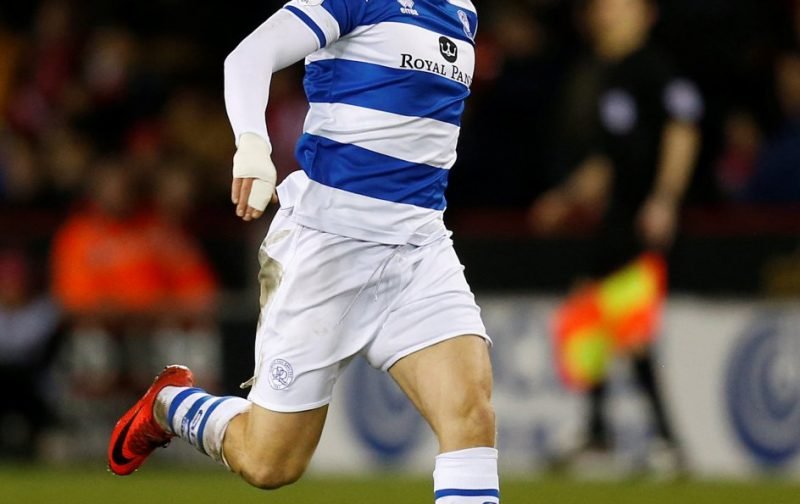 Queens Park Rangers’ turn of form in 2018/19 following an incredibly poor start under manager Steve McClaren continued to show signs of improvement as we travelled to Bolton Wanderers on Saturday.

With a trip to the Macron Stadium being our first taste of Championship action following the September international break, goals from Luke Freeman and Ebere Eze gave us all three points and our second win of the year.

According to WhoScored’s ranking system, five players received scores of above 7 for the game.

Although Freeman takes the plaudits, the performances by others should receive a round of applause – especially Leistner I think as he begun showing real improvement as he adjusts to the club and the division following his arrival from Germany over the summer and he’s slowly becoming the player fans hoped he would be.