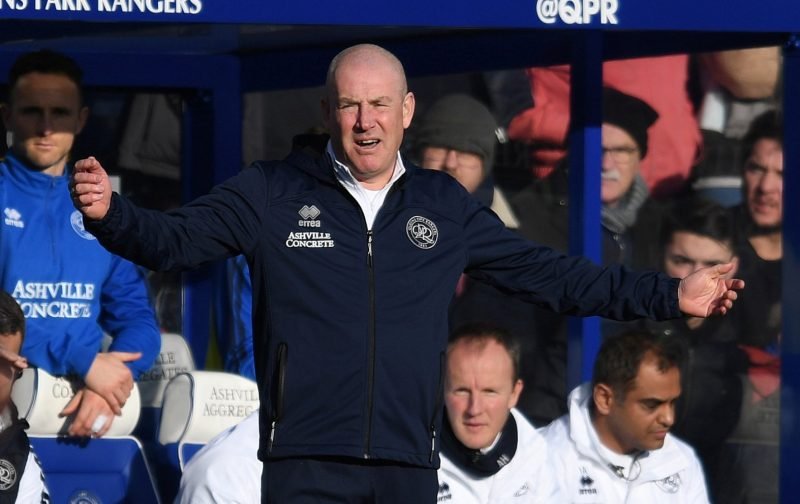 QPR are closing in on the full-time signing of Tottenham Hotspur youngster Jonathan Dinzeyi after a trial spell at the club, according to reports.

Football Insider reports that the trial stint that the player is currently apart of is currently going well and that Mark Warburton is ready to make it permanent.

There is clearly a good relationship between the two clubs, with the R’s currently having both Luke Amos and Jack Clarke on loan from the North London club.

This potentially signing could be the next movement between the two clubs, showing that Spurs clearly trust Mark Warburton as a man who can do the best for their players.

Football Insider claims that the 20-year-0ld centre-back played in the club’s U23 game as they defeated Coventry City 2-0 on Monday, and even helped himself to a goal as well as a clean sheet.

Would Jonathan Dinzeyi be a good addition? 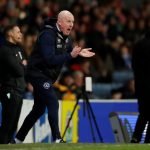 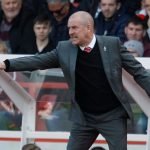 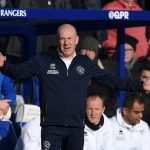 Of course, stepping up to men’s is a whole different kettle of fish, but he has top quality youth experience at Spurs and has also spent a lot of his time playing alongside a certain Japhet Tanganga, who is obviously showing his talent at a Premier League level now.

Whether or Dinzeyi can cut it at Championship level is a completely different question, but the club is surely doing no harm in adding him to their ranks.

Conor Masterson joined the club in fairly similar circumstances after not being able to cut the mustard at Liverpool, and after four league games, fans are really starting to rate him. So why not Dinzeyi?