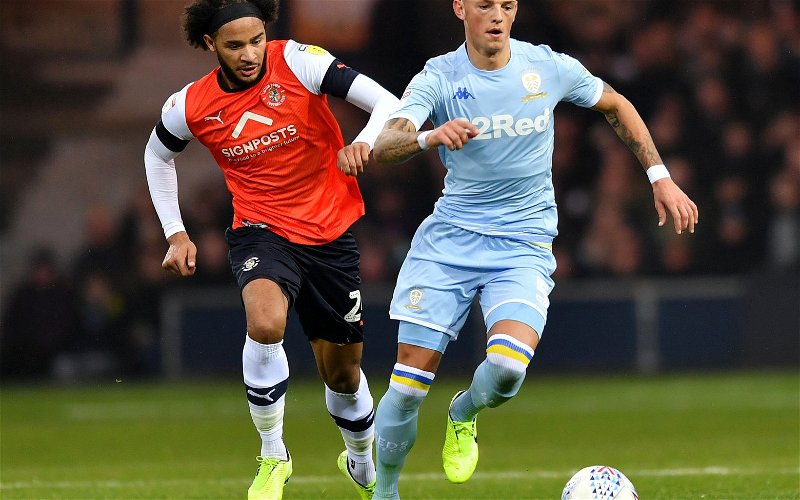 Chelsea attacker Izzy Brown is a summer transfer target for QPR, a report from West London Sport has claimed.

Brown has featured just once for Chelsea since joining the club from West Brom back in 2013, instead spending several years away from Stamford Bridge on loan elsewhere.

The 23-year-old’s most recent loan spell came at Luton in the season just gone, where he scored once in 28 appearances as the Hatters avoided relegation from the Championship following promotion from League One the year before.

Now it seems as though Brown may have caught the eye during that time, with the latest reports claiming that QPR are now keen on a move for the attacker.

With just 12 months remaining on Brown’s contract at Stamford Bridge, it is thought that Chelsea themselves are now weighing up their options about what to do with Brown for the coming campaign.

Taking to Twitter to react to those reports, it seems plenty of QPR fans would welcome Brown at The Kiyan Prince Foundation Stadium next season, as they look to cope with the possible departures of a number of key players this summer.

Here, we take a look at what some of those supporters had to say about these reports.

Good player, but no pace,

Not bad, but injuries are an obvious concern. Not sure how we he did at Luton either, I don’t remember hearing him much at all this year

I see we’re already scraping the barrel, long before the window shuts.

Injury problems could be a problem. If he stays fit, could be a decent signing