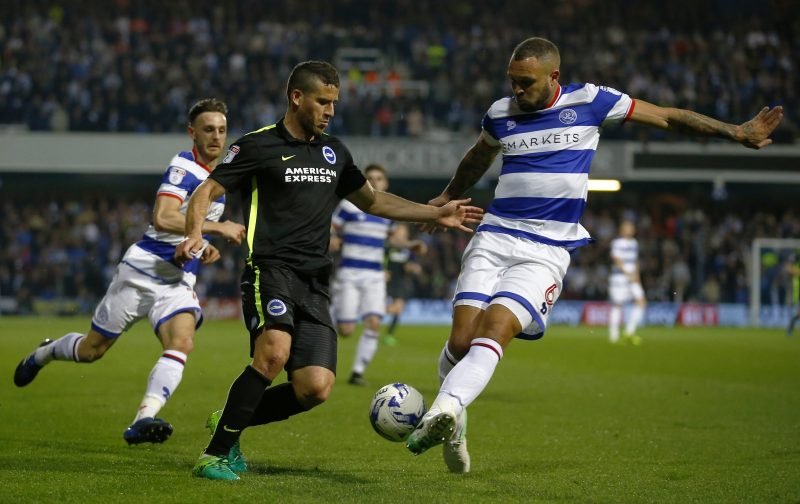 31-year-old former Queens Park Rangers defender Joel Lynch brought the curtain down on his time at Loftus Road over the summer following a three year spell with us and made the switch to Sunderland as a free agent.

He left having made 100 starting appearances for us, with a further five showings from the substitutes bench and in that time he contributed seven goals.

He gave a rather bizarre interview earlier this week whilst the September international break was still ticking by and despite not yet even making his debut for League One side Sunderland, he decided to describe QPR and Nottingham Forest as being two of his former ‘mediocre’ clubs. He also counts Brighton and Hove Albion and Huddersfield Town amongst his former employers.

The original interview seems to come from the Sunderland Echo and a fair few of his comments I imagine fans will relate to and more than understand, but he lost plenty on social media when saying Sunderland was the biggest club he’s played for (without yet playing for them).

“I think I’ve been in football long enough now to know, I’ve not really had that success, I’ve always sort of been in a mediocre side. I haven’t had much play-off experience or won things, and I’ve always wanted that. My career hasn’t always been what I wanted, I’ve wanted that success so badly and being part of Sunderland, a team that should be winning or is winning, that’s what I wanted to be part of.”

Now I do actually sort of see the sense in what he’s trying to say about success, and with him saying he had such a belief in getting another 12 months with us, that the decision to not offer him a deal smarted a bit – but I can also more than understand why his words received such a critical reaction from fans of his former clubs.

Said by a mediocre player

Joel Lynch ???? no no I can’t quite picture him. Was he an ex player?, what year/s did he play for us?. My mind isn’t what it once was on this subject as we have had so many forgettable, poor or mediocre players.

What a snowflake. Blaming everyone else but himself. If he was any good these teams wouldn’t of sold him.

‘Mediocre’ the league one centre back says https://t.co/uBg83O74RJ

Mediocre is too good for Joel Lynch