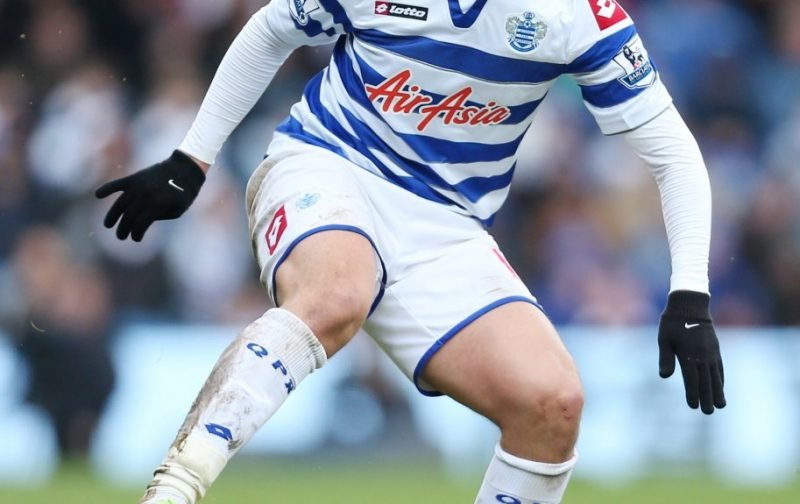 Queens Park Rangers have had some very popular players over the years but few can compete with Adel Taarabt.

The Moroccan was fantastic for the R’s, particularly when they won the title in 2011, with the attacking midfielder contributing with a remarkable 19 goals and 21 assists. As well as the end product, Taarabt was known for his outrageous skills and a short video was shared on Twitter of the 31-year-old during his time wearing the Hoops.

And, it brought plenty of responses, with one of those coming from Nahki Wells, who clearly showed he was a fan of the playmaker with a four-word message.

This guy was unreal🔥 https://t.co/QueLNsEA8N

“This guy was unreal.”

Whilst Wells didn’t play with Taarabt at the Kiyan Prince Foundation Stadium, he will know all about the current Benfica man having spent around 18 months with the R’s before he was recalled by Burnley in the January window and subsequently sent out to Bristol City. During his time with the Londoners, Wells impressed – particularly this season. After hitting seven for the entirety of the previous campaign, the striker had weighed in with 13 goals in 26 games prior to his departure in the New Year.

Those goals were key to helping the R’s to a decent mid-table position and the challenge for Mark Warburton and the squad will be to try and make the play-offs when the season restarts. They currently trail the top six by six points, so the current crop still have a chance of emulating Taarabt and former QPR favourites by taking the club back to the Premier League.