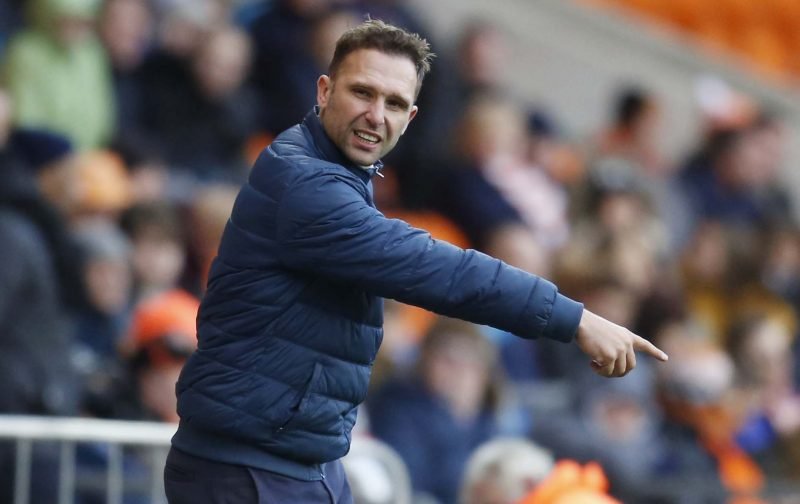 Queens Park Rangers brought the curtain down on another disappointing Championship season earlier today as we made the trip to Hillsborough to face in form Sheffield Wednesday.

The club face a big summer when it comes to decisions on first team matters and there’s also the small issue of finding a new manager, so victory today would certainly lift spirits.

And we managed to do just that. Josh Scowen gave us the lead just ahead of the half hour mark and we dominated chances on the day but found their goalkeeper in inspired form. With three penalties being awarded, Wednesday took advantage of the last one to draw level with only six minutes remaining in the game and it looked like they had stolen a point on the day, until stoppage-time where Matt Smith volleyed home to give us a winning end to the season.

“The attitude of the players has been different class. They’ve stuck to the game plans and done everything I’ve asked them to do. It’s been a really enjoyable year, especially the last four or five weeks. We were in trouble and heading for the bottom three. But they’ve got the right attitude and they’re all willing to learn. The future is bright. It’s great to finish with a win, especially for the fans. Since I’ve come in seven games ago, it’s been the same story – we haven’t taken the chances. We’ve had some positive performances without putting the ball in the back of the net. That makes a big difference.”