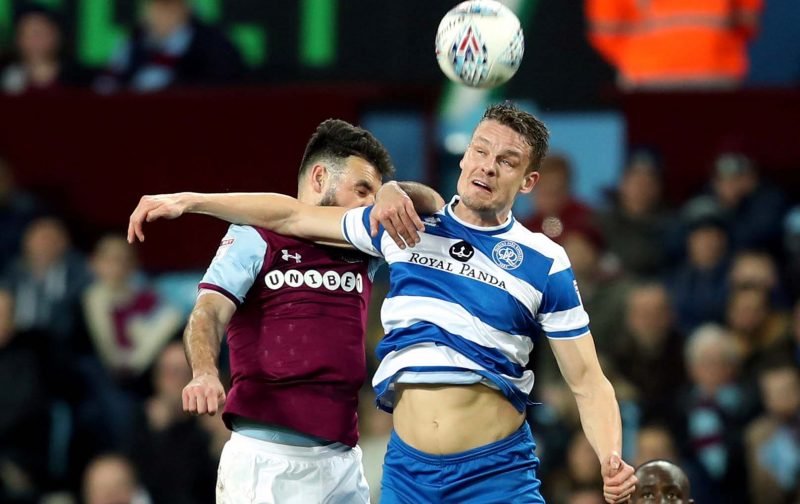 With a few arrivals at Queens Park Rangers in recent days as new manager Mark Warburton continues to tweak his first team squad ahead of the coming 2019/20 Championship campaign, striker Matt Smith had featured heavily in departure speculation and this week Millwall finally got their man.

The 30-year-old has made the switch out to The Den for an undisclosed fee and many fans simply presume he’s going to be one of many departures this summer as we look to wheel and deal in the summer market.

Having joined us from Fulham back in the January 2017 window, he went on to make 102 appearances for the club across all competitions, returning 23 goals and despite his more substitute nature last year under then manager Steve McClaren, he still chipping in with eight goals in 2018/19.

The player himself sent a classy message out to the fans on Monday when his departure was confirmed and plenty appreciated his sentiment.

Just don’t pop up at the back post in the 89th minute please we’re asking nicely stick the header wide ????????

Thanks for all you did at QPR. Best of luck at Millwall, score goals whenever you like but NOT 21 Sept or 25 April.

All the best Matt, thanks for everything ????

Thank you Big Man, you’re a class act. We wish you the very best and look forward to welcoming you back.