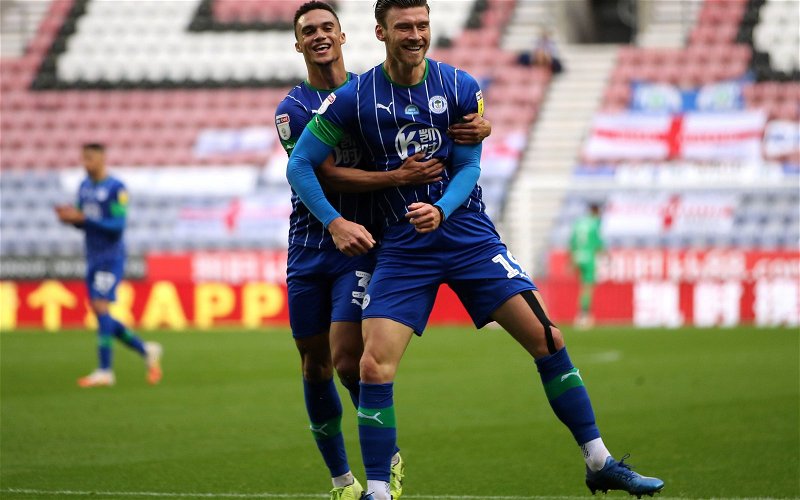 QPR look set to miss out on the signing of Wigan Athletic striker Kieffer Moore, with Cardiff confident of securing a deal for the Welsh international, a report from The Northern Echo has claimed.

Moore only joined Wigan from Barnsley last summer, and enjoyed an impressive debut campaign at The DW Stadium, scoring ten goals and providing four assists for the club.

However, with the financial problems that are now facing the Latics, it now looks as the striker could be sold in order to raise some much-needed funds for the club.

It had been claimed by The Daily Mail last month that QPR had seen a £2million bid for Moore accepted, although it now seems as though Rangers are set to miss out on this particular signing.

According to the latest reports, Cardiff are now confident of completing a deal for Moore, while Derby County are also thought to have held talks with the striker.

It seems therefore as though QPR could be left disappointed in their pursuit of Moore, and that will be hugely concerning in more ways than one.

On the pitch, with speculation over the future of a number of Rangers’ current attacking outlets continuing, adding someone with Moore’s proven goalscoring record in the Championship could have reduced some of the concerns around those goalscoring departures.

Off the pitch meanwhile, the fact that QPR look set to miss out on this signing having seemingly been in such a strong position to see it through a few weeks ago, means you have to ask some questions about those in charge of transfer business, and you wonder what that may mean for the club’s summer transfer prospects.