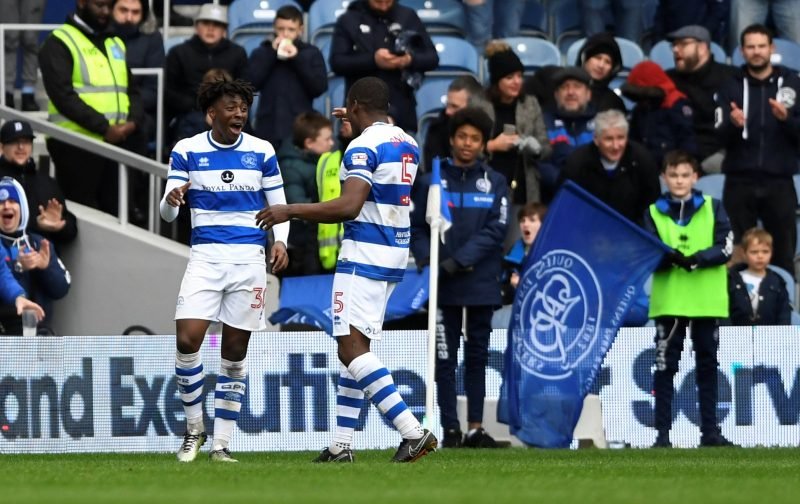 QPR chief Les Ferdinand has been discussing Eberechi Eze once more – and this time he has backed him for an England call-up in the future.

With the Euro 2020 competition being suspended until 2021, it has given some players the chance of another year of football behind their belt to break into the squads.

Ferdinand gave an interview to Sky Sports, admitting that he would have a much better chance when playing in the Premier League, though given the kind of interviews he has been given recently, it may seem like that will become a reality next season.

When speaking to Sky Sports, Ferdinand said: “A lot of the time you need to be in the Premier League to be recognised but he has shown the kind of form and, if he continues to develop in the way he is developing and keeps showing the type of football he has been playing, he is certainly going to put himself in the frame.

“People are going to start talking about him playing for England.

“We have got a few young players coming through the system now who we are really excited about.

“They are helping us in our campaign this season to finish as high up the league as we possibly can.”

With QPR having well-documented problems in the past in regards to Financial Fair Play, any money coming into the club will be welcomed.

The FFP sanctions have meant that the club has had to pay a lot of faith in youngsters, and it seems to be paying off with Eze likely to go for a lot of money, meaning they can be able to revamp much of their squad.

The fact that teams are interested in the player should come as no surprise to fans. So far this season, the player has 12 goals and eight assists to his name, and he has consistently been linked to Premier League clubs over the past year – including Tottenham Hotspur, Sheffield United and Crystal Palace.

Sure, his 20 goal contributions go a long way to showing how much quality he has, but his individual statistics underpin his quality.

According to WhoScored, there’s not one player in the Championship who has been more consistent throughout the season, with the average match rating of 7.45/10 being the highest in the league.

With those kinds of statistics, you can understand why Ferdinand might make these kinds of comments, as if he can take to the Premier League like someone such as Jack Grealish, then he has every chance of making Gareth Southgate stand up and notice him.