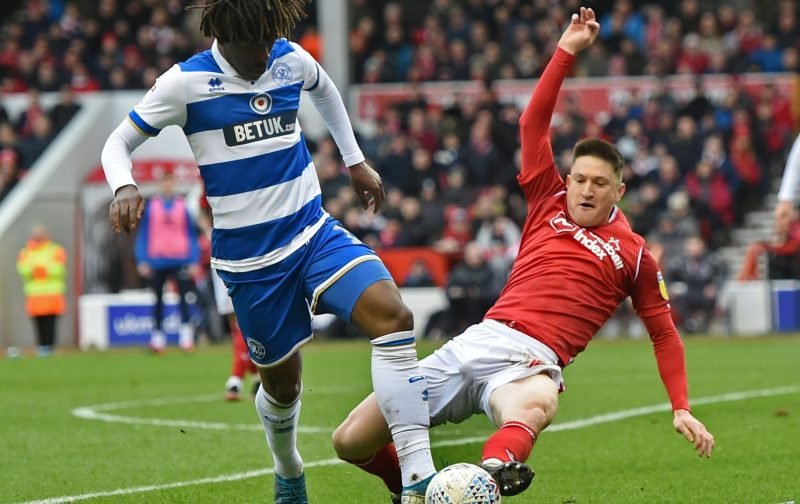 West Ham are keen on signing both Eberechi Eze and Ryan Manning from QPR, a report from West London Sport has claimed.

Both players have enjoyed impressive seasons for Rangers, with Eze scoring 13 goals and providing eights assists, while Manning has supplied seven assists to go alongside four goals.

Not surprisingly, it seems both players are now starting to attract attention from elsewhere, with the latest reports claiming that West Ham manager David Moyes watched Eze in QPR’s 4-3 win over Millwall on Saturday, a game in which Eze found the back of the net.

Rangers are said to be bracing themselves to receive bids for Eze – who is valued at £8.1million by Transfermarkt – this summer, while it is also thought that Moyes has been made aware that Manning – who also scored against Millwall – could also be available when the window opens later this month.

As things stand, both Eze and Manning are entering the final year of their contracts at QPR, although the club do hold the option of extending Eze’s deal by a further 12 months.

Manning’s representatives are apparently keen for the player to keep his options open with regards to his longer-term future, in the hope that the player – who is said to be worth £2.16million (as per Transfermarkt) – is able to attract interest from elsewhere.

Losing these two players would of course be a big blow for QPR, particularly with Bright Osayi-Samuel also seemingly on his way out of the Kiyan Prince Foundation Stadium, with a move to Club Brugge reportedly on the cards.

The departure of those three players would see Rangers lose a significant amount of influence from their playing squad, and given they will finish in the bottom half of the Championship table this season even with those three players, you have to fear for them going forward if they do all move on to pastures new.