Remind Me Again Why We Let International Newbie Leave QPR 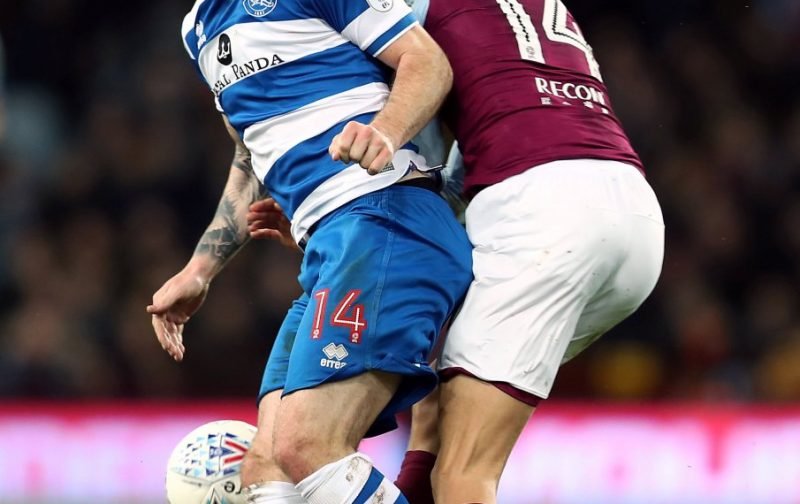 With the November international break beginning to loom large as real football prepares once again goes into a lull, yesterday it was confirmed that Queens Park Rangers midfielder Ryan Manning has received his first international call-up into the provisional Republic of Ireland squad.

It is the 22-year-old’s first call-up to his countries side and manager Martin O’Neill obviously wants to take a closer look at him following his impressive performances for loan side Rotherham United.

Whether he makes the final squad selection remains to be seen it’ll be a big boost him personally and should do his confidence the world of good.

???? Congratulations to #QPR midfielder @ryanmanning4, who's received his first senior call to the @FAIreland squad.

Reacting to the news of the promotion, plenty of fans have again questioned why head coach Steve McClaren allowed him out in the first place and there were plenty of calls for him to be recalled in the January window when we can enact the break clause.

Get him back in January should never of gone in the 1st place for me. Can cover cm lm lb so many positions. So under rated.

Get him back in January

Should be in our bloody squad let alone the Irish squad. But well done anyway much deserved.

Lots of fans were torn on the decision, but he’s getting good game time and it’s a spell that’s obviously working for him so we should get the benefit of that down the line and given our form of late, it has turned into a bit of a win, win deal.