Rangel Takes The Praise But Not The MotM Following Stoke 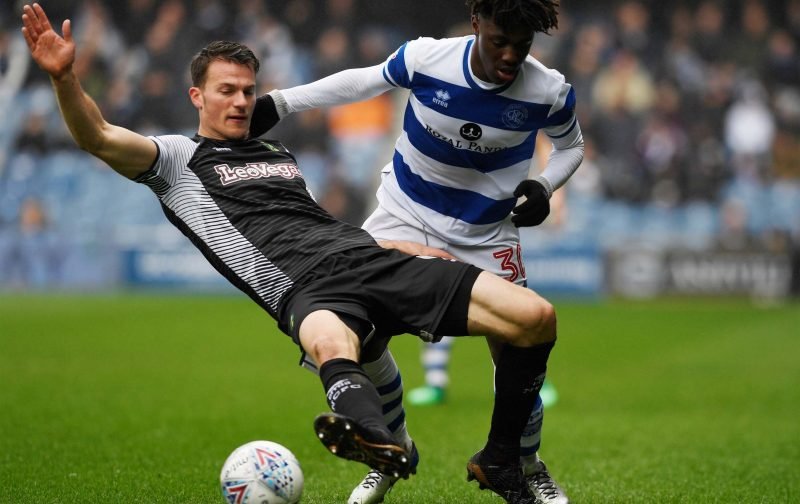 With the Championship returning following the November international break, Queens Park Rangers made the trip to the Midlands to face off against slowly improving Stoke City.

There were plenty of positives to come from the game as although we took the lead initially, Stoke hit back with two goals of their own to take advantage but we kept plugging away and got back on level terms to take a point from the 2-2 scoreline.

Angel Rangel was the clear standout from the game though as prior to the match he’d scored once in the last five years, but he helped himself to two goals on the day – once again showing his importance for us following his arrival as a free agent at the beginning of the campaign and no doubt pushing him one step closer to an extended deal at Loftus Road.

Rangel was narrowly beaten to Man of the Match though. 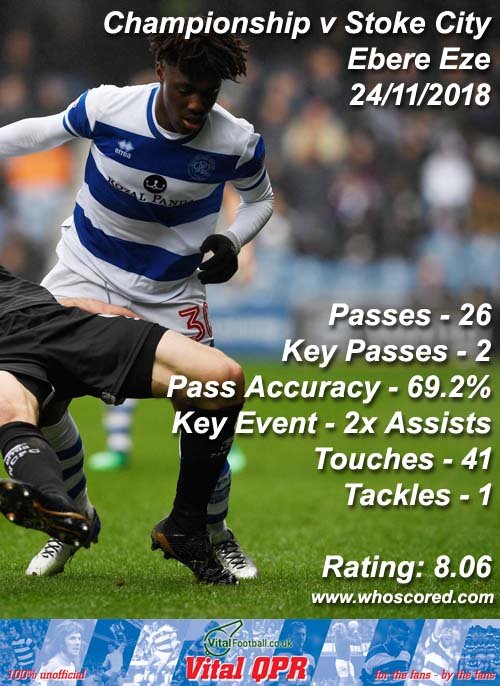 Whoscored gave their star man award to Ebere Eze who helped himself to both assists on the day and was a thorn for the Stoke defence.

Completing the top five on the day were Mass Luongo, Nahki Wells and Toni Leistner.