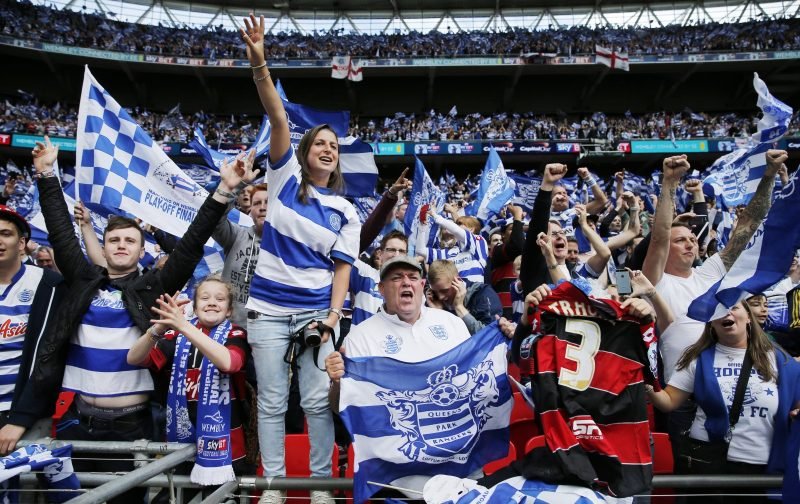 The 18-year-old youngster comes into the club on a 12-month deal and will join up immediately with Paul Hall’s Under 23 side having successfully completed a trial spell.

✍ Defender Themis Kefalas has signed a one-year deal with #QPR and will link up with #QPRU23s.

Welcome to the club, @themis_kefalas.

The centre-half has spent the last two years continuing his development as a player with Haringey Borough but he is another former Tottenham Hotspur man to add to our now growing ranks at the club.

His trial spell with us saw him take in a few Under 23 games as we took a closer look at him, and he found the net to score our equaliser in the clash in August against Leeds United at that level.

There’s a touch of Ronaldo’s look about him ! Hope talent is similar too

Having been released by Spurs, he joins the likes of Grant Hall, Charlie Owens and Aramide Oteh on our books and the White Hart Lane outfit are becoming quite the feeder club for us in recent years.

Given the one comment above there is a similarity but being a centre back we shouldn’t be expecting similar.