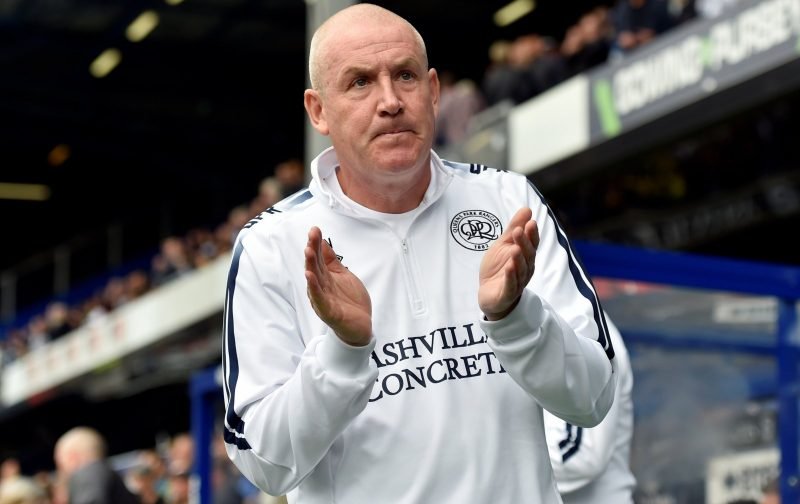 Burning the candle at both ends.

That seems to be the message that Mark Warburton wanted to get across to the fans as his side get set to take on Preston North End this Saturday.

Speaking ahead of this weekend’s game, Warburton spoke about the kind of danger that the opponents can bring, whilst at the same time talking about what he’ll be doing to counteract that threat:

“However, they’ll know that we can create chances, that we can move the ball and be dangerous. We have to go there and try to impose ourselves on the game. We’ll show respect to our opponent and it’ll be a case of doing our job at set-pieces. We’ll have to be very, very good at defending our goal. But we know we have the attacking prowess to hurt any team.”

I suppose the real question to come out of that is, which do you trust more?

Are you happy with the state of our defence? 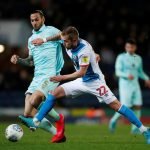 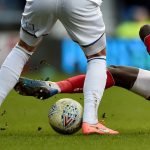 Is it the defence in keeping Preston out? Or the attack in being able to score enough in case they manage to overpower us at the other end?

QPR have been an incredibly bizarre outfit this season, with a goals scored tally that would look comfortable in the top six, whilst having a goals conceded number that wouldn’t look out of place in the bottom three. Personally, I think if we are to keep this little unbeaten run going, we need to be focusing on the defensive side of the ball. We’ve scored eight goals in the last five games and conceded five, so we doing well in attack, but it’s that defence that really needs to be fine-tuned.

So if we have to sacrifice a goal or two up top in order to keep a clean sheet, I wouldn’t totally be against that. We’re not going to go up or down this year, as my colleague put it the other day we are ‘as mid-table as you can get’.

So let’s look at these next few games as a way to start preparing things for next season, and hopefully if we can iron out one area of the pitch, then we should be able to start reaping a lot of benefits