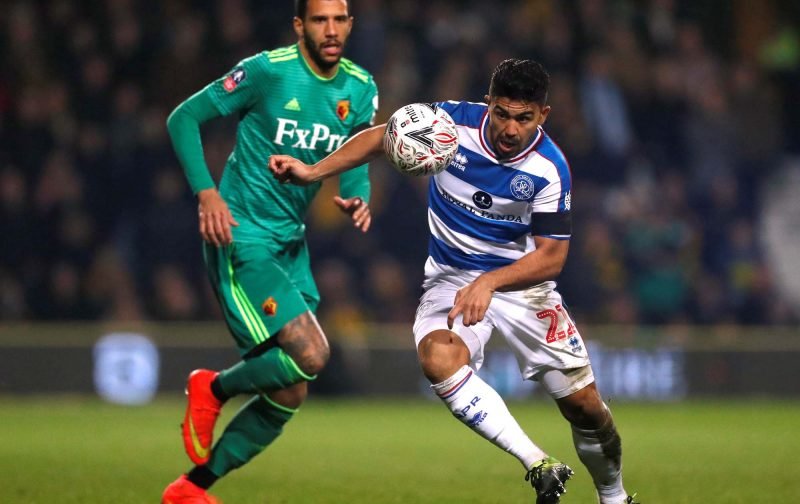 Earlier in the summer, Queens Park Rangers Director of Football Les Ferdinand confirmed that Australian midfielder Mass Luongo was likely to move on this summer as we were unable to better his contract, which is quickly running out.

Reaction amongst the fanbase was mixed, both in terms of what the 26-year-old brought to us, and also in the direction of Ferdinand on the presumption we had weakened our transfer position with his words, but in recent days Sheffield Wednesday seemed to rise to the top of pile when it came to their interest in the player, and on Wednesday West London Sport were reporting that having not been involved in our pre-season campaign so far, we were now in firm talks with the Hillsborough outfit.

Local Sheffield Star Journalist Dom Howson, claimed earlier in the day that a medical was now taking place as both sides had agreed an undisclosed fee.

1/3 Told QPR midfielder Massimo Luongo is set to undergo a medical at #SWFC this morning. The Owls have agreed a deal to sign the Australian international for an undisclosed fee. Will become Wednesday's fifth summer signing.https://t.co/BTk8HQFP0W

Presumably, confirmation is close then, tonight or tomorrow?