QPR Man Gets Congratulated By These Fans For His Latest Recognition 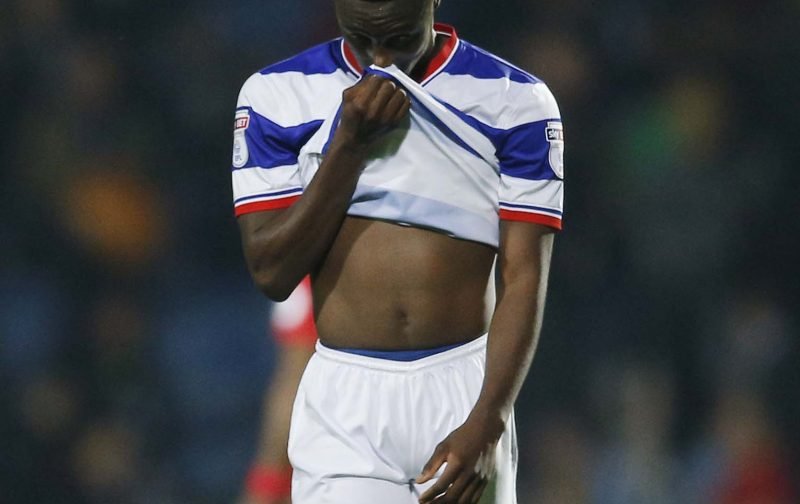 Queens Park Rangers youngster Osman Kakay made his international debut for Sierra Leone in their 1-0 defeat to Ethiopia on Sunday afternoon.

???????? Congratulations to @OsmanKakay97 who made his international debut for Sierra Leone today.

The 21-year-old defender only has ten QPR appearances to his name and his career tally stands at 30 given loan spells out with Scottish side Livingston and a spell with Chesterfield, so it’s a nice milestone for him to have made given his five appearances so far this season under manager Steve McClaren.

It should certainly be a boost to him as he looks to improve further and really get his career going and from our point of view, international games and experience can only help his development really.

He came on for Hassan Sessay in the 70th minute of the game and Ethiopia’s winner came in the first half from the penalty spot I believe, but it was good for him to get his substitute bow and he’ll now be looking for additional minutes and then that all-important full bow in the future – potentially in the October international break when they face Ghana.