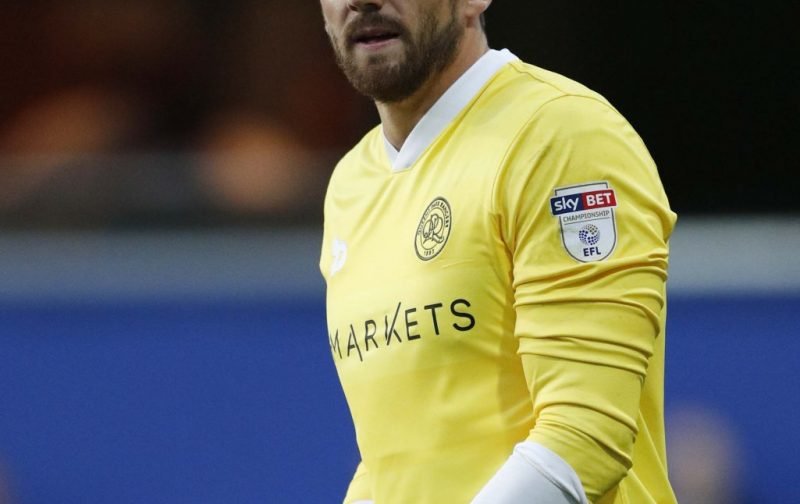 Queens Park Rangers confirmed yesterday that goalkeeper Matt Ingram had returned to former club Wycombe Wanderers on an emergency loan spell after the deal was sanctioned by the EFL.

The 24-year-old has made six appearances for head coach Steve McClaren so far this campaign, but he hasn’t featured since the Blackpool defeat in the EFL Cup back in late September but he heads back to the Chairboys looking to build on his 140 appearances for them in his prior six year spell at the club.

The emergency spell is only for seven days and he’ll provide cover this weekend for their clash against Sunderland on Saturday, with both first team goalkeepers, Ryan Allsop and Yves Ma-Kalambay out injured. With 19-year-old youngster Cameron Yates yet to make his debut for them, I guess Ingram will get the No 1 spot and he’ll get the experience of being back up on the substitutes bench.