QPR Get A New Ball As Another Player Arrives Under Warburton 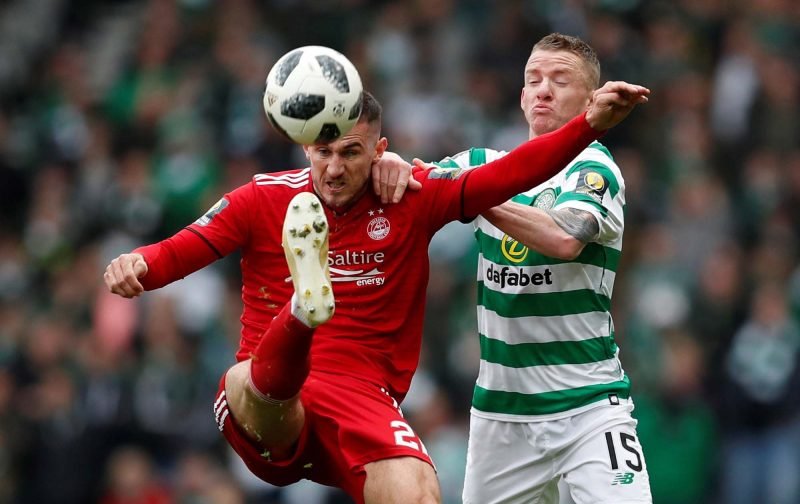 On Tuesday Queens Park Rangers confirmed another arrival and it came in the shape of free agent Dominic Ball.

The 23-year-old defender has signed a two year deal at Loftus Road having left Rotherham United over the summer when his contract naturally expired. His future at the New York Stadium appears to have been in doubt for a while as Soccerbase have him down as spending the last two years out on loan with Scottish side Aberdeen, but he does have good game time for his age after progressing through Tottenham Hotspur’s Academy ranks.

Speaking to the Official Site as his signing was announced by the club, he was certainly saying all the right things.

“I am absolutely delighted. To join a club of QPR’s stature, it’s brilliant to be here. I am at the age now where I have played quite a few games and I am ready to really kick-on with my career. There is no better place for me to do that than QPR.”

Again, Ball is a player that manager Mark Warburton knows pretty well as he worked with him during his youth days at Watford as well as crossing paths once again during his stint at Ibrox with Rangers.

“He was my academy manager at Watford from the age of ten to 16 and he took me to Rangers on loan where we had a very successful season. The main thing about the gaffer is the type of football he likes to play and the discipline he shows around the training ground. He plays stylish football and believes that’s the best way to get results. I believe in that as well which is why I am looking forward to working with him again.”

Ball is also capable of playing at centre-half, right back and in the defensive midfield role so he certainly provides additional options moving forward.