QPR Favourite Is Still Waiting To Hear About His Future 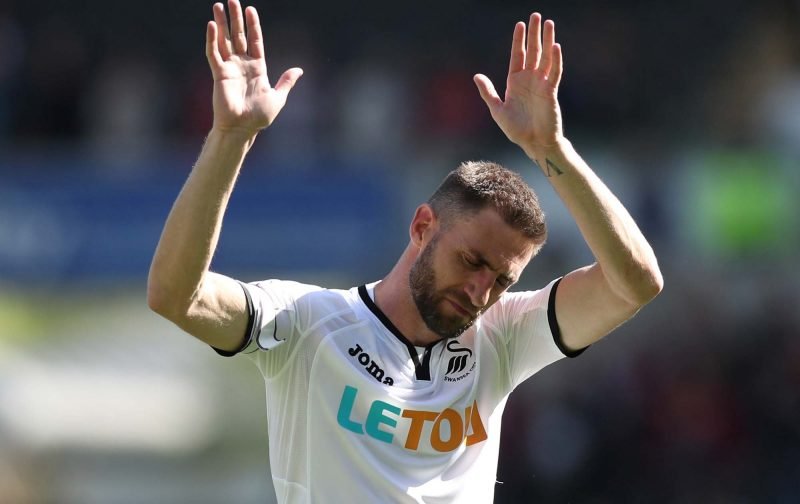 The arrival of former Swansea City fullback Angel Rangel at Queens Park Rangers over the summer proved to be quite a shrewd move, with the 36-year-old veteran having a good impact in the opening half of the year when optimism for the season was high.

Having signed on a short term deal his loss to injury in December, allied with a few other injuries to key players, was a massive loss as former manager Steve McClaren saw the wheels fall of the campaign which led to his ultimate departure.

Whilst fit though, plenty of QPR fans wanted Rangel to get an additional extension and plenty feel that despite his age, he can still play a massive role for us next season given his experience, but of course, the financials would have to be right.

With the curtain drawn on the campaign and all thoughts on how new manager Mark Warburton will rebuild the side, a fan took to social media recently to ask Rangel directly if there was an update from him.

Responses to his Tweet were obvious with calls for him to stay and for the club to get a deal done, but we should soon find out if he’ll remain at Loftus Road or not.