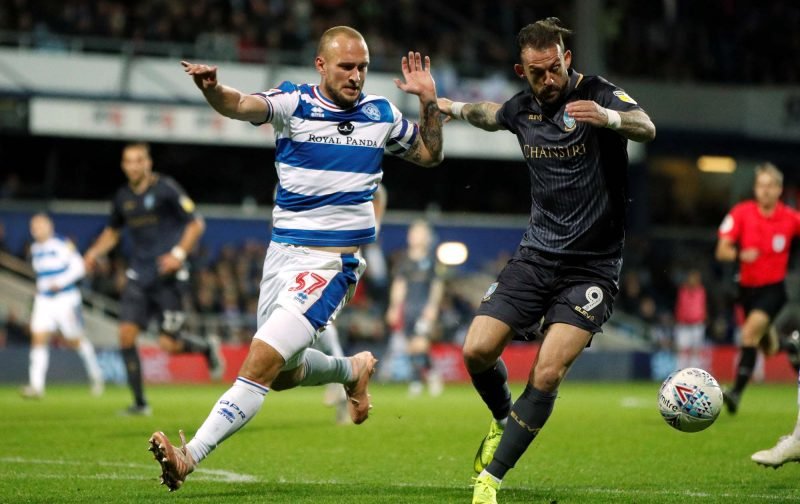 Queens Park Rangers’ good run of recent form in the Championship came to an end on Saturday as we went down narrowly 1-0 to newly promoted Blackburn Rovers.

A single goal from Bradley Dack, a late 87th minute penalty, settled the game. The scoreline was narrow but the neutral would say Blackburn deserved the win given their possession and double the chances we managed, but they only got two on target so fans in attendance will likely be disappointed we couldn’t have taken a point. 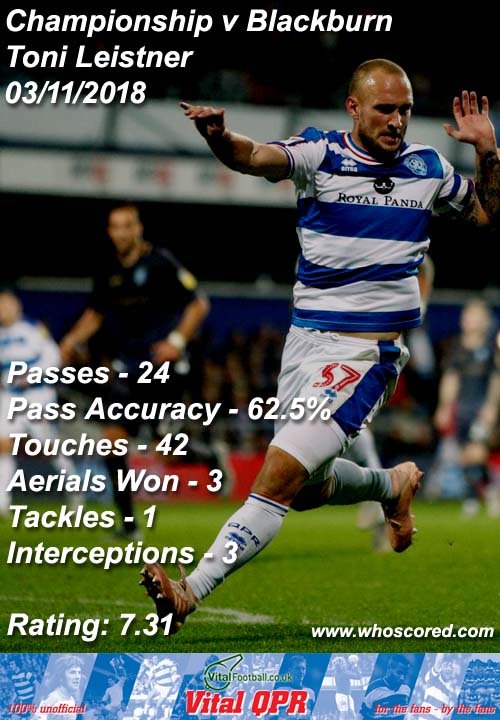 Toni Leistner’s form continued as he adjusts further to the Championship level, but Massimo Luongo, Joel Lynch, Luke Freeman and Pawel Wszolek completed our top five on the day.

We did know there would be hiccups along the way and let’s face it, few had expected our recent form anyway given how we started the season so only the more extreme fan will go over the top here.

The result sees us slip to eleventh in the table – most would’ve taken eleventh full stop.