QPR chief admits to not contesting for promotion this season – report 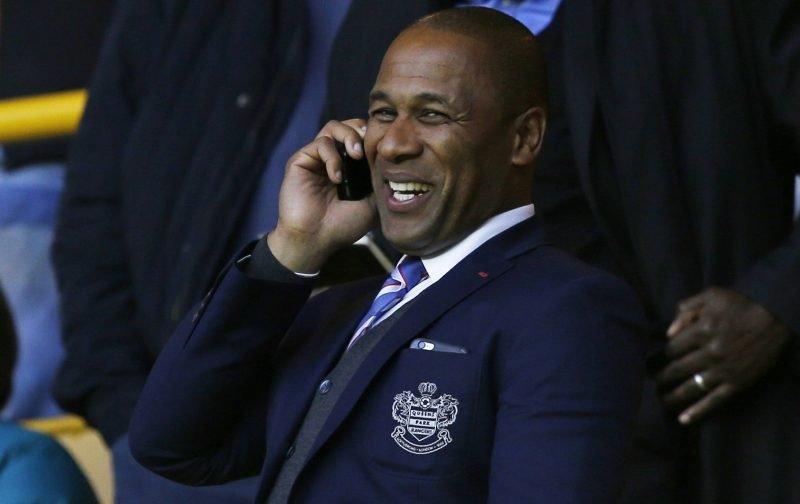 After a few tricky years at QPR, director of football Les Ferdinand has revealed that they are now in a position to move forward rather than backwards.

With the Hoops overspending and breaching the EFL’s Financial Fair Play rules from their 2013/14 promotion season, they have been treading water ever since, and after five or so long years they are now seeing some light at the end of the tunnel.

A court settlement means that they were charged almost £42m, which included a transfer ban and a repayment schedule, which has, in turn, changed the way the club are operating, with a newfound focus being on youth.

Within an interview with the PA (via FourFourTwo), Premier League legend Ferdinand admitted that they haven’t really been able to push for promotion due to not being able to spend much money, but he insists that they are now getting back on track.

He said: “We have not really contested going up and getting promoted, and I think people understand the reasons for that.

“There are some supporters who won’t understand it, because they want us to compete, but there are a lot of people who understand we had to take a couple of steps backwards before we go forwards again.

“We would like to think we are taking steps in the right direction again now.”

Have the club done well since its FFP sanction? 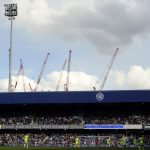 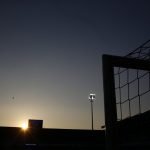 Such limitations may have its downfalls, such as not being able to hang onto players such as Nahki Wells, but they have their benefits, too. Who’s to say Eberechi Eze would have come through if it wasn’t for these restrictions, and would they have opted to sign a cheap youngster from Blackpool in Bright Osayi-Samuel if they had more money to spend at their disposal?

For the fans who are more focused on the short-term, it may have been frustrating to see clubs of similar sizes get out the chequebook, however, there’s something about this QPR team which feels organic and fresh, and it’s definitely a long way away from the team Harry Redknapp left in 2015.

It’s had to get worse before it’s gotten better, but as this problem gets closer to being fully behind them, hindsight will tell them that the club did the right thing in acting the way they have done.