“Practice what you preach”, “Having a laugh”: These QPR fans rip into owner after tweet 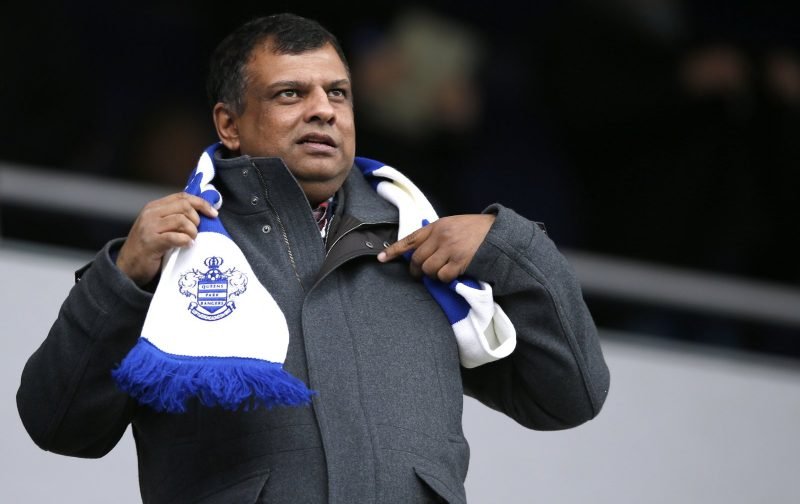 Perhaps it would have been best if he kept his phone in his pocket on this occasion.

Having bounced back from two successive defeats against Fulham and Nottingham Forest, QPR finally managed to get back into something positive out of the game on the weekend, a 1-1 draw away at Derby County.

But with just one point out of a possible nine available, QPR have started to slide down the table, and it’s got a couple of people worried. So much so that Rangers owner Tony Fernandes felt the need to go onto social media and reassure people that things will get better eventually, they just needed to be patient whilst they club’s young players develop.

Fans though didn’t quite take his message with the good grace that was intended, as they ripped into the owner, with the majority of them saying that he should be the one taking responsibility for their percieved underachievement so far.

it's not us that have constantly changed managers Tony. Practice what you preach.

Think the QPR fans have been very patient, you took over a premiership club and now we struggle to get top half of the championship, yes this season we started playing some decent football but it will still be a nothing season like the previous, need to spend so we can compete

Said that five years ago and still…….. we are the football club version of Brexit. We just keep being told to wait.

Your the guy who sacks mangers every season 😩😩😩

Patient? Having a laugh aren’t you

Shut up we’ve only progressed because your not involved

How much blame does Fernandes get for where QPR are now? 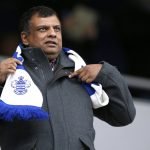 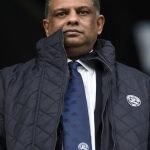 I think that’s one way to make sure that they’ll be off Fernandes’ Christmas card list this year.