Opinion: Chair’s comments about the team’s performance don’t fill me with confidence 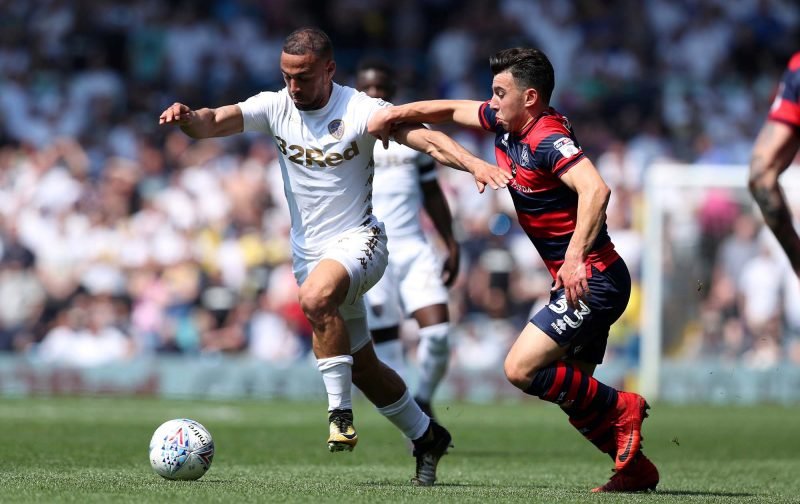 I’m not saying I don’t believe him.

I’m just saying that if this really was the case, then we wouldn’t have gone through the terrible run of form that we did during the past couple of weeks. And hopefully we should be able to see it going forward, but I’ll believe that when I see it.

Speaking after QPR’s comeback victory over Stoke City on Saturday, midfielder Ilias Chair said that the team was always confident in being able to turn things around, and that things really shouldn’t have been that bad in the first place:

“This team is extremely confident and hard to beat and we give 100 percent for every scrappy thing in a game. We keep going now and, watching from the bench in the first half, I think we should have been in front. We were the better team but unfortunately, we came up short to start with. They scored two goals but the confidence we had to come back meant we made it 2-2 and we obviously went on to win from there.”

Going back to what I said at the start, but it’s going to take a lot more than just one good result to make the think that this is something that can carry on for the rest of the season.

I’ve spoken before about players needing to step up, particularly with the departure of Nahki Wells, and it’s good to see that some progress has been made. Jordan Hugill, Eberechi Eze and Bright Osayi-Samuel were all on the scoresheet on Saturday, spreading the goals out rather than letting the responsibility fall to just one man.

But this needs to start becoming a regular thing for this side. With an 11 point gap between us and the relegation zone, we are highly unlikely to go down this season, so the aim has to be to start building for the next campaign. 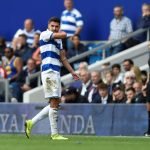 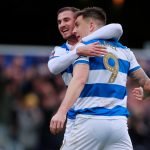 And going into it off a rocky spell isn’t going to put us in a great position to make any progress up the table in 2020/21.