News: “The new Adel Taarabt” talks about QPR fighting back and his own struggles 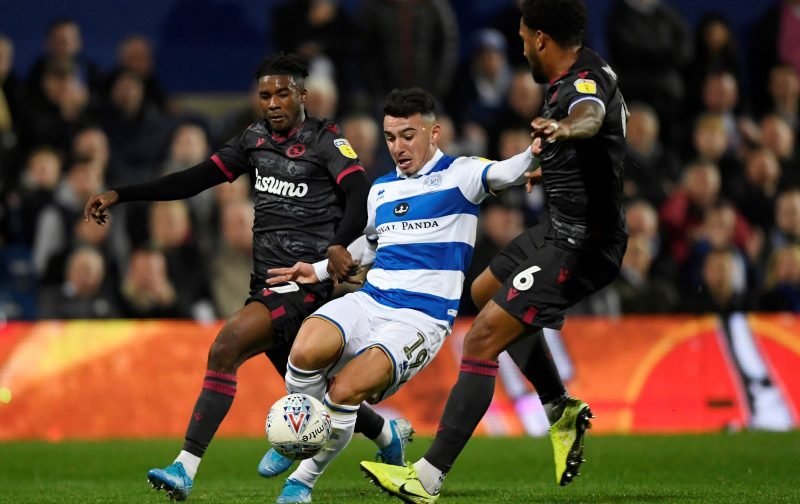 Ilias Chair has been speaking exclusively to talkSPORT about his past and what he hopes to achieve with QPR this season.

The 22-year-old has always been told that he will be too small for football and standing at just 5ft 4 that could be the case for others.

However, Chair has played every league game bar one this season and has scored one goal provided three assists and has an average pass completion rate of 84.4%.

Last season he was sent out on loan by, the moron that is, Steve McLaren – the Moroccan said that he wanted to prove McLaren that he was wrong about him and left Stevenage in the summer hailed as their best ever player – as he rattled in six goals and set up a further six.

Chair proved that in a physical league, his talent could shine through, and Mark Warburton has thrown him straight into the first team with spectacular results.

His performances have drawn comparisons to former Loftus Road-favourite Adel Taarabt, but the 22-year-old insists that he is his own player and wants to forge a reputation in the game as Ilias Chair and not “The new Adel Taarabt.”

Tonight, we face Fulham in another West London derby, and Chair is determined to right the wrongs of the 3-1 defeat to Brentford.

Is Chair the new Taarabt?

Yes, he has all the same qualities 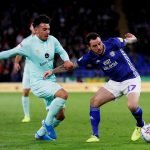 No, there is only one Taarabt 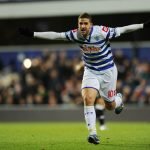 Close to 2,000 Rs fans will back the lads, and Chair is adamant that he and the players know how much this game means to the supporters.

The Moroccan has made an excellent start to the season for us, so let’s hope he can keep that up tonight.