News: QPR star rated at £900k picks out who he rates highly from the Championship 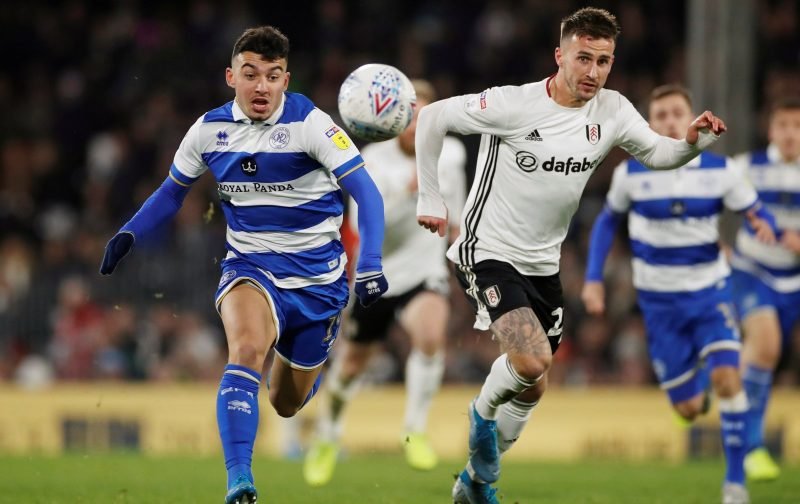 QPR star Ilias Chair has picked out the two players who he rates the most in the Championship.

Speaking to Walfoot Chair revealed that he sees Kalvin Phillips and Jake Livermore as excellent players who have put him in great difficulty.

He also called the league very difficult but certainly seems to be relishing the challenge.

The 22-year-old is having somewhat of a breakthrough season in the Championship after the Rs old manager Steve McLaren deemed him not good enough.

Mark Warburton, though, has decided that Chair is good enough for the Championship, and he has started every game bar four this season.

The Moroccan international, who is valued at £900k, has been compared to Adel Taarabt by some, but he is adamant that he wants to forge his own career and does not want to be compared to any former QPR players.

Chair has provided three assists so far this season but has mainly impressed with his composure and technique on the ball.

Who do you rate higher? 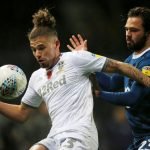 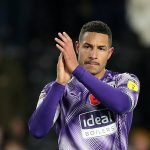 We are on a poor run at the moment, but Chair is still confident that we can win promotion.

However, with the visit of Nottingham Forest coming up, we will need to be at our best to put a stop to the rot.