McClaren Will Unfortunately Have To Do Without This Man On Saturday 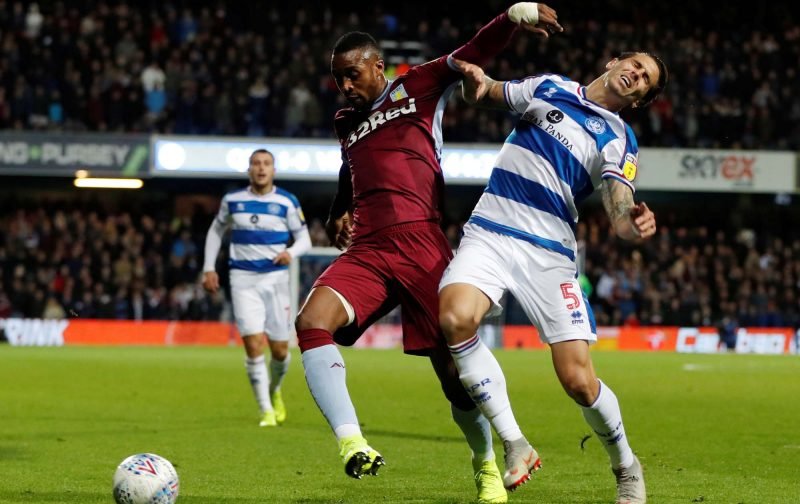 Steve McClaren’s Queens Park Rangers side are back in action this weekend following the lull in action for the November international break and the fixture lists pits us against Stoke City at their Bet365 Stadium.

With QPR sitting rather unexpectedly in tenth place in the Championship table given our turnaround in form following the opening month of 2018/19, Stoke have had their struggles as well as well given many believed they would walk this division following relegation from the Premier League.

They have slowly turned their form around as well so it should be a tough and tight clash. Form is in our favour though with four wins and a defeat, compared to their one win, three draws and a defeat but McClaren will be without the services of Geoff Cameron for the game.

With us bringing the Stoke man in during the August loan transfer window, whilst I don’t believe EFL rules naturally prohibit a player from facing their parent club, Football.London aren’t the only ones to suggest this week we have a ‘gentleman’s agreement’ in place that rules him out of the affair.

Cameron’s importance to us is well known and it is only one game but with the 33-year-old American out of this one, it does offer others like Josh Scowen the chance to make their mark.